Signs You’re Drinking Too Much

If you’re in college, you’re probably used to late nights, partying and drinking. But it is possible to push the drinking too far and for it to become a problem for you, even when you’re young. It’s not just older people who are susceptible to the problem of alcoholism and other such issues. It’s important to be looking out for signs that drinking is becoming a problem for you and that’s what we’re going to talk about now, so read on. 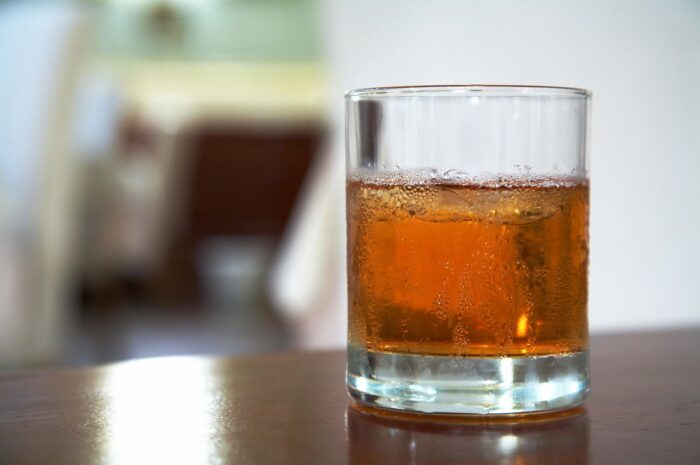 Your Friends Point it Out to You

If your friends are starting to notice that you’re drinking too much, it’s probably a sign that you should cut down a bit. If your friends are raising the issue with you and they seem worried about it, it’s a good idea to consider what you’re doing and whether your friends have a point. They’re probably only bringing it up because they care about you and your general wellbeing.

You’re Starting to Hide It From People

You might also start to notice some of your own behaviors changing a little and that can be a worrying sign as well. If you’re hiding your drinking from your friends, it means that deep down you know what you’re doing is not good and that you’re not particularly proud of it. It’s a sign that it’s a time to change things and get help from a qualified professional.

You’re Driving When You Know You Shouldn’t

Anyone who’s driving when they’re intoxicated is either not very intelligent or is having their thinking and decision-making clouded by their drinking. If you end up getting caught, after you’ve got yourself a DUI attorney, you should work on your drinking problem. Ideally, you should take those steps before you get caught or seriously hurt yourself or someone else.

Drinking is Overtaking Your Responsibilities in Life

If your drinking is overtaking the key responsibilities you have in life, it’s a clear sign that drinking is becoming a problem for you. We all have things that we need to do in life, whether that’s studying at college, attending our job on time or maintaining positive relationships with others. Drinking should never come ahead of those things.

You might also start to notice the physical effects of drinking if it’s becoming a problem for you. Craving alcohol is a sign that an addition is developing. And you might start to feel sick and generally unwell when you don’t drink. These are all symptoms of alcoholism and you should seek professional help if you notice any of those things.

These are the things that should tell you that your drinking is going too far and that you’re simply doing too much of it. If these issues aren’t properly addressed, you’re going to have problems that impact your life in many ways. It doesn’t need to be that way, so reach out and get help if you feel you need it.