The Other Man: How to deal with your boyfriend’s best friend

As of late, all of my girl friends in a college relationship have been having problems with the “other man” in their relationships: their boyfriends best friend.

Is it even probable that every girl ends up dating a guy with bad friends? Probably not! Which raises the next question–are they being too dramatic?

During life in college it’s easy to look at your boyfriends best friend and see his flaws and worry about his influence on your man–especially if the friend is single! But before you get riled up, throw a fit or drop an ultimatum, try and gauge the situation to see if YOU could be at fault! 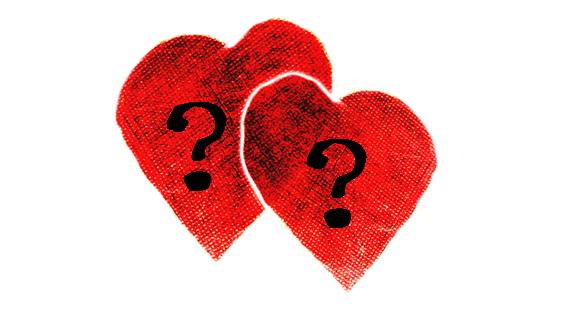 Here are five things you should do before meddling in a perfectly harmless bromance:

A. Ask yourself what is bothering you about him.

Sometimes we have petty reasons for disliking a person. I once despised a guy because he resembled a family member I didn’t like and didn’t even realize that was the reason until a year later! Try and pinpoint the qualities that annoy you. Is it something trivial like his dressing style or something more serious like his habit for shoplifting? If you need a voice of reason, ask a friend if they think the qualities that annoy you are reasonable or unreasonable.

This is pretty self explanatory–for the sake of your relationship, try to genuinely get to know your boyfriends friend. Do what it takes whether that means hanging out or grabbing lunch. Try and find common ground and focus on his good qualities. He HAS to have some! After all, your boyfriend chose to be best friends with him and to be your boyfriend.

Hypothetically if you’re unable to like the guy then at the very least, be civil! As with any two mature people, you can fake diplomacy! You don’t need to love each other, just be nice and diplomatic. Engage in small talk and let the rest be.

If you have serious concerns about the “other man” then bring it up to your boyfriend VERY NICELY. Try finding out how they became good friends and ask him why he likes his best friend. Who knows, you just might change your mind hearing the tale of their friendship!

If you feel so obligated to rant or complain to your boyfriend about his friend, then just give it one quick thought before doing so! Imagine how you would feel if your boyfriend said to you about YOUR friend what you have to say about his friend. Before opening a can of very nasty worms, ask yourself if this battle is even worth the fight–in most cases, it’s not!