With recent data from The National Survey on Drug Use and Health showing that 28.5 million adults in the US have alcohol use disorder and 40 million have substance use disorder, addiction is a growing problem in the US. 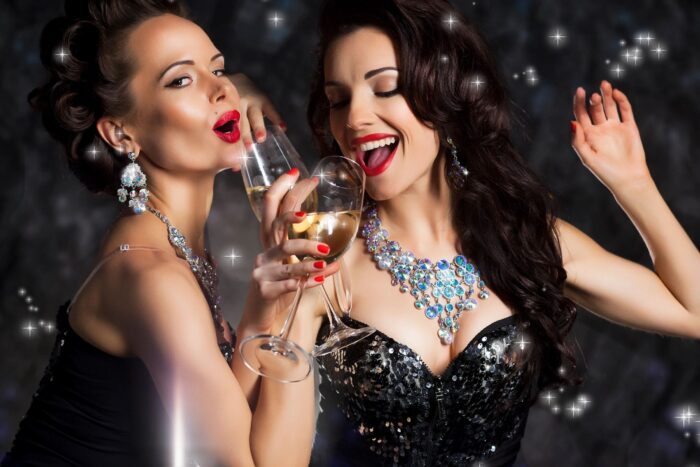 How, then, do liquor and drugs impact the college experience for many?

For many people living away from home for the first time at college coincides with reaching the age where it is possible to legally consume alcohol.

Alcohol at college is not only socially acceptable but often encouraged, particularly among Greek life students. According to the Higher Education Center of the US Department of Education, sorority and fraternity members are more likely to binge drink alcohol.

From parties and functions to dorm rooms and bars, the influence of alcohol in college is inescapable.

According to NIAAA (National Institute on Alcohol Abuse and Alcoholism), 110,000 college students are arrested yearly for a range of alcohol-related incidents, including driving under the influence and assault. The same data shows that 1825 students die each year as a result of alcohol-related injuries.

Despite the social acceptance and prevalence of alcohol in college life, along with the often laid-back attitude toward alcohol abuse many students exhibit, heavy drinking or abusive drinking patterns at college can trigger ruinous consequences, both short-term and long-term, including:

Alcohol might be legal and it might be a central feature of college for many, but it is not benign when abused.

How about drugs and college, then?

The drugs most college students abuse include:

The abuse of marijuana is highest among those aged 21 to 22, meaning college students are in the demographic most likely to smoke weed.

Increasingly, marijuana users are vaping the drug rather than smoking it. Again, vape use is highest among those in their early 20s like college students.

As more states legalize marijuana, its availability on college campuses is likely to increase.

Adderall and other stimulants

Despite students using Adderall in an effort to enhance focus and study ability, using this medication illicitly can be detrimental, possibly even leading to drug dependence and addiction.

Opioids and other prescription painkillers

Unfortunately, opioids have a strong habit-forming potential, and abuse easily leads to addiction in the form of opioid use disorder.

Cocaine might be expensive, but it’s also one of the most commonly abused substances among college students seeking a good time.

Microdosing psychedelics and hallucinogens – using very small doses to get slight effects – is also common among college students seeking to escape from reality for a few hours. This practice has increased in colleges over recent years.

There are many reasons for such a prevalence of drug abuse among college students. Some of these include:

Just like alcohol abuse, drug abuse can lead to many negative outcomes, including:

All colleges will have an addiction hotline to call if you run into any issues with alcohol or drug abuse, so don’t suffer in silence if you encounter any problems with substance use.