Understanding the Dangers of Cocaine

College goes by quick and during your time you will be juggling classes, projects, clubs and organizations, internships, part-time jobs, and more. With all this going on, a lot of students like to take some time to unwind and relax at the end of the week by going to hangouts or parties. While there is no harm in going to a party and having a few drinks, sometimes these get togethers can lead to peer pressure and other substances being used – like cocaine.

Cocaine is a common party drug used by young adults, while it may provide a rush of energy and adrenaline, it is also a dangerous substance that can cause major health issues and lead to cocaine addiction for some. 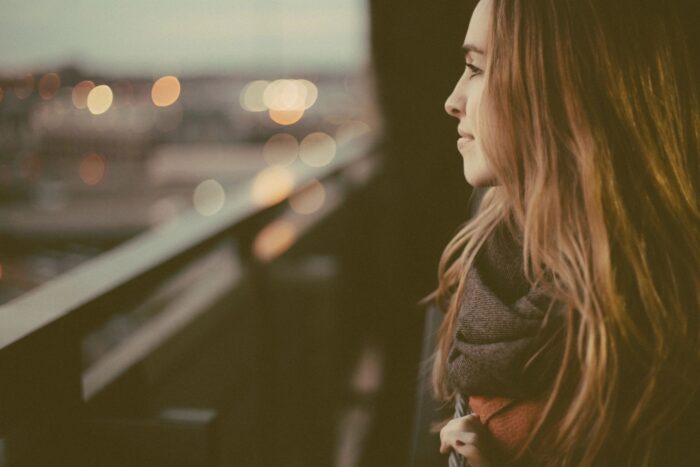 While alcohol and binge drinking tends to get a majority of the spotlight for substance abuse in college, cocaine is still a major issue in universities across the country. In fact, studies have shown that by the time students reach their 4th year, over a third of them have been offered cocaine at least one time, with just under 15% of students trying the drug.

Obviously, these numbers aren’t as high as alcohol use, however, cocaine is an illicit drug that can lead to a number of health and social problems from just using the substance your first time. Let’s take a closer look at some of the issues that can arise from using cocaine.

When it comes to cocaine use, there is a long list of problems and issues that can come up. Everything from physical and mental health problems to academic issues to poor judgement – all of which can have disastrous effects on your long-term health and well-being.

Cocaine use is linked to a number of dangerous health problems such as:

For long-term users it can also result in Parkinson’s disease.

Along with these issues, anyone who uses cocaine also runs the risk of dealing with an overdose, especially in recent years as drug manufacturers have begun cutting their product with other dangerous substances like fentanyl in an effort to maximize profits.

While physical health issues are a major concern, mental health problems are also a possibility. Cocaine use can lead to problems such as reduced attention span, difficulty with motor tasks, memory problems and more.

While your physical and mental health should be one of your biggest concerns, cocaine use, and any form of substance abuse for that matter, can lead to other issues for college students specifically academic problems. It is not uncommon for college students to drop out or be placed on academic probation after dealing with substance abuse problems.

Obviously, there are a number of health and well-being problems that can result from using cocaine and other substances, but what do you do if you find yourself stuck in a toxic situation that you can’t seem to be able to control?

Let’s examine what you can do if you feel like you have a problem with cocaine or a different substance.

While there are a number of issues associated with cocaine use, including addiction problems, there are ways to overcome the issue with professional help.

There are luxury addiction treatment centers across the country, like The Hope House, that provide clients with the tools and knowledge they will need to conquer addiction and achieve long-term sobriety.

The addiction treatment process looks different for everyone, however, there will likely be a few consistent modalities. Evidence-based care programming like cognitive-behavioral therapy, medication assisted-treatment, and holistic endeavors such as meditation are common features of the treatment process.

When fighting an addiction, it is vital to understand that getting professional treatment is the best thing you can do for yourself. Trying to overcome such a debilitating issue on your own can prove to be too difficult and many people will slip back into their destructive habits before they know it.

If you or a loved one is suffering from cocaine addiction, or another form of substance abuse, work to find a professional treatment center that specializes in not only helping you or your loved one overcome the substance abuse, but the underlying issues that often lead to the addiction as well.