Stimulate Your Brain: Learn About the Most Popular Variations of Solitaire

Did you know the card game solitaire can stimulate your brain in several ways? It can help you to develop decision-making and strategic skills, it teaches you how to be patient, and it can have a calming effect on your mind. There are many different versions of solitaire, though, so it can be challenging to know which ones are best to play. Well, here are four that are not only brain-stimulating but also great fun. 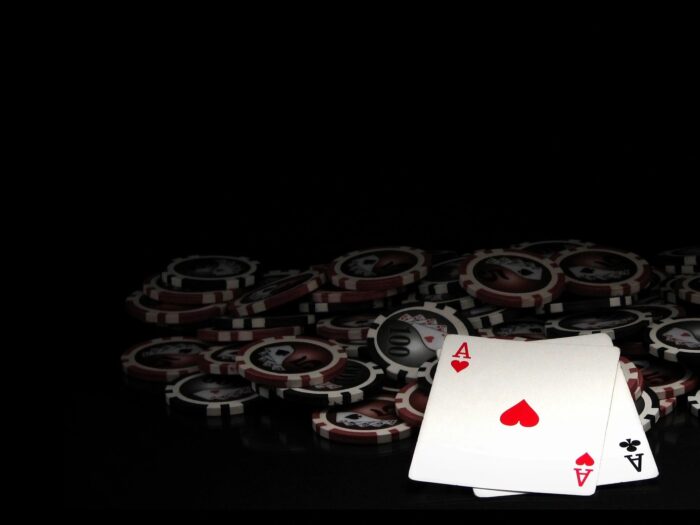 The most popular version of the solitaire card game is Klondike. Many people simply use the word “Solitaire” to describe Klondike Solitaire. Although the game’s origins are likely older, the name Klondike comes from the Canadian region where the game was played during the gold rush of the nineteenth century. Its modern popularity can be traced back to 1990 when a computer version was included in Microsoft’s Windows 3.0.

Klondike is played with a standard deck of fifty-two cards. The aim of the game is to arrange the cards into the four suits, beginning with the Ace at the bottom and ending with the King at the top. Except for the upper card in each pile, all of the cards remain face down. To reveal bottom cards, you have to build sequences and move them into piles on the tableau.

If you really want to stimulate your brain, you should try playing FreeCell Solitaire, as it is one of the most challenging solitaire card games you can play. It has also become one of the most popular due to its inclusion on Microsoft PCs as a default game.

Today, you do not need to have Microsoft Windows to play FreeCell Solitaire. Instead, you can play online at freecell-challenge.com. This variant of solitaire is played with a standard deck of fifty-two cards. The object of the game is to build the four home cells in ascending order, from the low Ace at the bottom to the high King at the top. When you complete all four sequences, you win the game. FreeCell Solitaire is more challenging than it may sound, and it is one of the best games for brain stimulation and fun that you can play by yourself.

This variation of solitaire is played with two decks. To win the game, you must build eight foundations; hence the name of the game, as spiders have eight legs. You can choose the difficulty level by playing with one or more suits. Spider Solitaire is similar in gameplay to Klondike. The main difference is all of the cards in Spider Solitaire are exposed and you can only send full sequences to the foundations. The object is to build suit sequences within the piles, beginning with the King at the top and ending with the Ace at the bottom. When you play with more than one suit, Spider Solitaire becomes much more challenging.

The name of this version of solitaire comes from the pyramid shape the cards form when they are dealt. Pyramid Solitaire has one of the simplest layouts and rules of all solitaire card games. However, it also has the lowest probability of winning, so you will have to put some hours in to win this game. In essence, the game is a solitaire pairing game.

Twenty-eight cards are dealt, all facing forwards, in a pyramid shape. Uncovered cards can be called into play. The aim is to deconstruct the pyramid by pairing playing cards that equal thirteen points, regardless of the cards’ suits. The King is worth thirteen, the Queen is worth twelve, and the Jack is worth eleven. You draw one card at a time from the stockpile to attempt to find a match on the pyramid.