How To Know If Your Teenager Is Experiencing Depression

When it comes to dealing with mental health struggles with people of all ages, the process can be complex and quite daunting to speak about to say the least. There is a sense of needing to walk on ‘eggshells’ so to speak and to be sure you’re not going to cause your teen to close up and forgo speaking to you about any of their troubles. 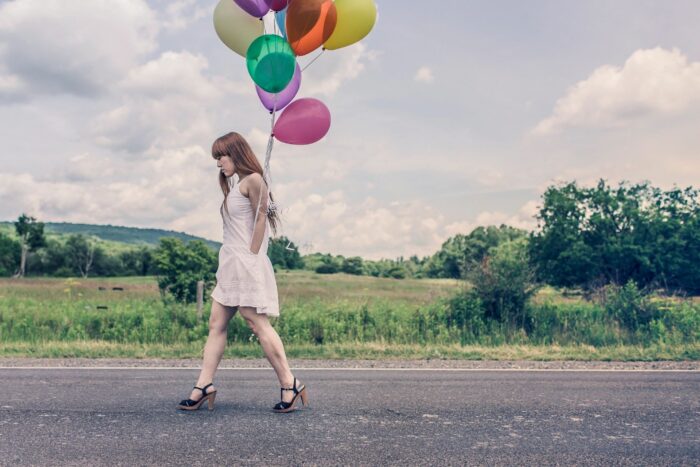 With this in mind, it is important to be on the lookout for signs and symptoms of depression and work to uncover whether these are, in fact, correct.

In this article, we will take a look at how to tell whether your teenager is experiencing depression and what the next steps are for you, as a parent, in getting in control of this personal and complex struggle.

One of the first things you must keep in mind when dealing with depression and a myriad of other mental health issues is that these can present in very different ways from person to person.

A common understanding of depression in teenagers is simply believing that they have to be sad, isolated and forgo talking too much – though this could not be further from the truth. There are countless ways in which depression can present in teenagers.

One thing to keep in mind is that behavior such as being reckless may present as a coping mechanism for depression, and so it is important to keep a close eye on the types of behavior your teen is exhibiting. It is good to note that it would be wise to seek professional help such as an adolescent psychologist or therapist for such issues given that the world of mental health is exceedingly complex.

A few types of behaviors or means of ‘acting out’ as a way to deal with depression can include:

A common response in boys is to become aggressive and violent for seemingly no reason, or having a violent or anger response to rather mundane triggers.

A means of self-medicating in teenagers is relying on recreational drugs and alcohol to deal with emotional pain, and with these substances being depressants, there is the chance of a cycle developing resulting in dependence on such substances.

Beyond aggression and acting out in class, depression can also cause poor grades as a result of concentration problems. Added to this, motivation can drop along with attendance and so it is worth keeping this in mind when it comes to teen mental health.

Running Away from Home

It is common for teenagers struggling with depression to both run away, or plan to run away from home as another means to cope with depression and other mental illnesses. A lot of the time this is simply a cry for help or a last resort to gain a parent’s attention.

A somewhat modern coping mechanism for those experiencing depression in their teen years is falling into an obsession with their smartphone. As we would all agree, smartphones are rather engulfing when it comes to their ability to take over thoughts and keep one distracted, and so an unhealthy attachment to a smartphone may also be a symptom of depression or a sign that your teen is trying to remain distracted from their thoughts.

Direct Signs of Depression in Teens

Aside from the above coping mechanisms, there are a number of ‘symptoms’ you may want to keep on the lookout for when it comes to mental health in teenagers.

One rather common response to interactions by teenagers suffering from depression includes the anger and irritability response. Simply due to being down and dealing with internal struggles, just about anything no matter how mundane, can set off an anger response.

Another common sign of depression is the change in sleep cycle or lack of sleep almost entirely which can also spiral depressive episodes further.

Following on from lack of sleep, fatigue and lack of motivation and drive is also a rather common direct symptom of depression in teens when no other illnesses are coming into play.

To end our article, we would like to outline that it is important to be on watch for signs of suicidal thoughts in teenagers which you assume are struggling with depression.

For example, jokes and lighthearted comments about suicide should not be taken lightly, however, there are other actions and behaviours which may be important to keep an eye on too. This can include teens giving away prized possessions or expensive items as well as romanticising death through watching TV shows and movies.