3 Steps to Handle Being Bitten by a Dog

Seeing a cuddly furry doggie can often soften our demeanor and bring back a tinge of childhood nostalgia. When we pet a four-legged friend, that funny little voice comes out as we call them “good boys” and play fetch with them.

The last thing we want to think about when feeding Fido is on occasion, man’s best friend does bite or maul the hand that feeds him. Most people assume that attacks are committed by feral or stray dogs, but often it tends to be dogs that we know.

According to the Alberta Ministry of Agriculture and Forestry, Canada has a problem with dog attacks, and over 500,000 dog bites are reported a year.

Being attacked by a dog can range from teeth grazing your skin to severe lacerations that require emergency medical attention.

Here are three steps to handle being bitten by a dog.

National reports show most dog bites and attacks, resulting in severe injury and even death involve mostly children. Because of their size, the most affected areas in younger children are the neck, face, and head.

As friendly as you might think a dog to be, all breeds are capable of biting someone if overly excited, scared, or injured.

If a dog bites a person, it is essential to clean and treat the wound immediately to reduce the risk of infection. Depending on the severity of the bite, the victim is advised to seek medical attention and then call Animal Control, so the incident is documented.

One of the most significant complications about dog bites is the emotional battles owners have to go through facing the trust that has been lost between themselves and their furry best friend. For many, their beloved pooch biting someone is a surprise.

The victim may have an uphill battle getting the owner to cover their medical expenses and any lost wages that may incur from time off work due to injury. There have been cases where victims suffer mental distress, after being bitten by a dog, and have to seek counseling to work through their trauma.

Diamond & Diamond Lawyers in Vancouver recommend first consulting with a dog bite injury lawyer instead of compromising the integrity of your rightful compensation by trying to work it out with the owner directly. People are very protective of their pets and often have a hard time discerning what the victim may need to be compensated for.

Reduce the Risk of Your Dog Biting Others Too 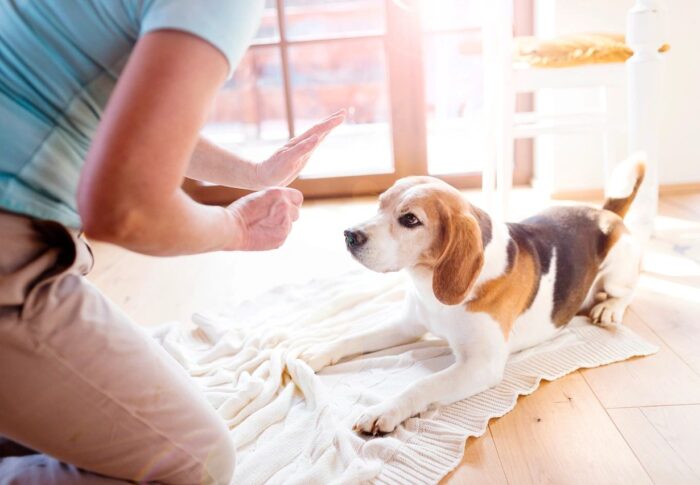 Aggression is a form of communication in the animal world. Flashing teeth and attacking may be a means of a dog trying to convey a message that it is fearful or being territorial. Unless you are a professional animal trainer or therapist, it is hard to know what triggers a dog to bite.

Some precautions you can take as a future owner is to train your dog to have a balanced temperament. A dog that enjoys being petted and being around people is less likely to bite someone than a dog that is standoffish and unconfident.

In addition to an excellent canine disposition, socializing and discipline are essential for a dog’s development. Dogs are social animals and need to learn to be around other dogs and people. Dog parks are great places for your furry friends to practice running around with other dogs, but be sure to start them off earlier rather than later.

However, according to the famous dog whisperer Cesar Millan, you can still socialize older dogs. Especially important to remember if you are planning to adopt.

Do Not Forget to Set a Good Example for Your Doggies

Dogs pick up on our behavior, be it anxiety or being relaxed. Studies have shown that dogs not only have physical similarities to their owners but personality similarities as well. A person that experiences negative emotions is more likely to have a dog that also exhibits negative behavior.

If we want our furry friends to behave well in the presence of other people and animals, perhaps we, too, should make sure that we healthily handle conflict and anger.