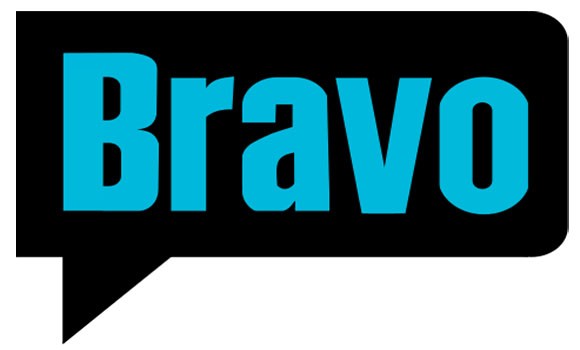 As I’ve admitted in my previous blogs, I am 100 percent addicted to reality television.

Don’t get me wrong, I love well-produced television shows as well (i.e. “The Mindy Project,” “Suits”), but there is something about shows like “The Real Housewives” that really suck me in.

And many college students feel the same way. My college roommates and I often watched the shows together and would rehash every second of the shows the moment after they aired.

I’m sure many of you are wondering why. Why would we voluntarily watch these ridiculous women get into petty fights and gossip behind each other’s backs? Why on Earth are we entertained by this supposed “garbage” that haunts the small screen?

While I can’t speak for all college students, I’ve got my own reasons that I’m sure many of you can relate to.

That’s what I blame most of my television habits on. Because there is no LC to watch every week, I’ve got to get my fill elsewhere. “Vanderpump Rules,” which is a spin-off that chronicles the lives of RHOBH’s Lisa Vanderpump’s employees, eerily reminds me of “The Hills.” So, of course, I watch it.

2. I’m curious about the future

Even though I’m only 23, I wonder what life’s going to be like in five or even 10 years. I wonder what I’m going to face as the years go by. Luckily, I’m able to observe the housewives and figure out how I would like to behave and be perceived. For example, I would never want to be considered similar to Teresa Giudice (New Jersey), but man oh man, I would love to be compared to Lisa Vanderpump (Beverly Hills)!

Nobody puts on a better late-night talk show than Andy Cohen and “Watch What Happens Live!” His show comes on at 11 o’clock on weeknights, usually right after new episodes of “The Real Housewives.” Watching Andy on his show makes being a Bravo viewer fun. Also, Andy is a former journalist, and when he hosts the reunions for the different seasons, he never holds back on the tough questions. I love that about him.

Whether you’re in college or a recent graduate, you can relate to not having a lot of money in your bank account. It’s fun to be able to watch these women with seemingly unlimited bank accounts live their lives! It makes you wonder how you would spend your money (and about how humble you would be about it). Start saving up where you might not expect: go directly to the source and check out your cable TV deals, most companies have coupons or savings specials.

5. It’s an escape from reality

The real world is stressful. There are bills to pay, exams to take, bosses to please … the list goes on and on and on. All of this can really weigh on a person, which is where TV shows like “The Real Housewives” come in. The shows give me an hour or so to escape from my problems and just enjoy the ridiculous fights and drama on the show, knowing that the outcome won’t affect me in any way, shape or form. It’s a good feeling to have!

What’s your TV guilty pleasure? Let me know in the comments!