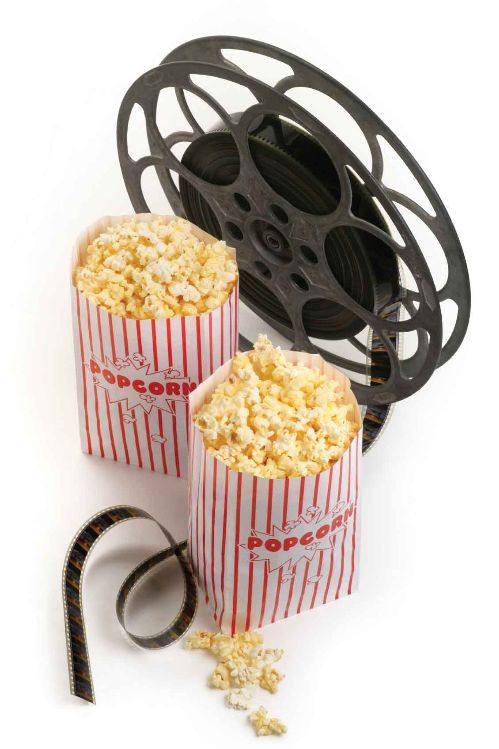 Now that Oscar season has come and gone, I started thinking about the college movies that I really love.

While I would never consider myself a “movie buff” or anything close to the sort, I’ve decided to compile this list of movies for your enjoyment and pleasure.

During college, I wanted to be Elle Woods. She’s smart, energetic, beautiful — all the things a girl looks up to! It also helps that she proves her snooty ex-boyfriend and his even snootier girlfriend wrong by becoming one of the most successful students in their year at Harvard Law. While most parts of the movie are completely unrealistic, it’s a great reminder that dreams do come true.

“You my boy, blue!” is probably one of my favorite movie quotes of all time. I love “Old School” because of its amazing cast, which includes Will Ferrell, Vince Vaughn and Jeremy Piven, just to name a few.

Don’t get into the college of your dreams? No worries! You can just create one for yourself. It’s an enjoyable ride to root for all of the “underdog” protagonists in this movie. Also, I would love to see “Accepted” play out in real life.

Not only is the plot captivating, but the writing is incredible. I thought I knew the story behind Mark Zuckerberg, but apparently, I had no idea. One of the best films I have ever seen.

This is a newer release, but I recommend it to anyone who likes to laugh. The movie is basically a college version of “Glee,” but a heck of a lot more funny and more entertaining. The star-studded cast, which includes the likes of Brittany Snow and Anna Kendrick, will keep you laughing the whole way.

OK, so I know what you’re thinking … how on Earth could I leave out “Animal House?” Have no fear! I’ve simply moved “Animal House” into the college classics category.

Here are the college classics:

But what would the college genre be without a few horror flicks?

Here’s a list of movies I’m never going to see:

Which movies would make your top five list? Make sure to let me know in the comments!