Could a Blue-Collar Job Be Right For You?

If you’re nearing when you might apply to colleges, or maybe you’re already in college but not sure if you’re on the right path, you might be considering a blue-collar job.

It’s such an interesting time in the job world right now. For decades, the conventional wisdom was that if you went to college, you’d graduate and find a good-paying job.

Now, that’s not necessarily the reality, and in addition to finding fewer job prospects related to their degree, young people are graduating with staggering amounts of debt. 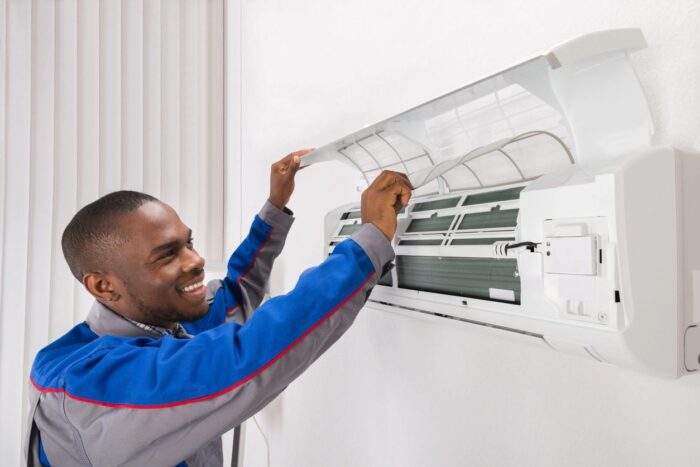 There’s a lot of demand for so-called blue-collar jobs. These jobs remain the backbone of our economy. For example, you’ll constantly see trucking companies hiring drivers and offering them big sign-on bonuses. Trade work like welding and plumbing is in-demand, as are jobs in construction, manufacturing, sanitation, and more.

It’s interesting because some people realize that maybe college isn’t the path for them or they might even graduate with a degree but decide that the best paying option is a blue-collar position.

The following are some things to know right now.

Why Is There a Blue-Collar Labor Shortage?

Labor and economic experts point to a number of reasons there’s a blue-collar labor shortage. First, there’s a stigma surrounding the term itself.

Additionally, more people opt to get a four-year college degree, often because their parents are urging them to. Younger workers are reluctant to go into blue-collar positions because of their families.

We also tend to associate these jobs with being physically demanding, which can be intimidating for some people.

The outcome of these factors is that you might go to college, accumulate the debt in doing so, and only land a low-paying job.

If you’re worried about your ability to secure a job that pays well, consider the median pay for these positions, which are technically considered blue-collar:

Are These Jobs Disappearing?

There’s another misconception surrounding these types of jobs, which is that they’re going away.

In some of these positions that is true because of the rapid advancement of technology and also globalization. For example, manufacturing in the U.S. has changed in the past 30 years because of automation, robotics, and the outsourcing of these jobs to places with cheap labor.

That doesn’t mean, in general, blue-collar jobs are going anywhere.

Skilled trades are especially unlikely to go anywhere because we’ll always need the people to fill these roles. For example, electricians are professionals, needed across the world at all times.

What Type of Training or Education Would You Need?

One of the main benefits for young people who are looking beyond the traditional four-year degree is the fact that blue-collar positions often don’t require it. If you’re graduating with $100,000 in debt from getting your undergraduate degree, it’s going to affect how you reach other financial goals throughout your life. For example, it might take you longer to buy a home or start a family.

If you begin your adult life without that debt, you can make long-term investments sooner.

Most blue-collar jobs require at a minimum a high school diploma, and at a maximum, a two-year community college or technical school degree.

A lot of these positions have on-the-job training. For example, you might participate in an apprenticeship.

When you’re an apprentice, you spend several years working with someone who’s experienced in the trade, and you learn skills and earn money at the same time.

How Do You Decide on a Path?

We’re definitely seeing a renewed interest in blue-collar jobs among younger people, but how do you know whether that or a white-collar path is right for you? Both have pros and cons.

The biggest thing you need to consider before making any major decision would be your career path if you went to college. You need to do an honest assessment of how much student loan debt you’re likely to take on versus what your early earning potential would be. This is a step too many college students overlook.

There are certainly situations where the cost of your degree is reasonable based on your expected earnings. You have to not only think about the salary in the field you’re interested in but also the demand for those jobs.

By doing research on things like educational requirements, job growth, and salary, you can make an informed, empowered decision.