As the current health situation looks to make an impact on every aspect of American life, one of the biggest places that’s happening is on college campuses.

For many college smokers, the cigarette break between classes can be one of their favorite moments of the day. However, with the health risks involved coupled with the need for social distancing, a lot of people are wondering how colleges will deal with their smoking policies. That’s why we’ve decided to dive into just how the situation is looking, as well as what impact it could have on campus life. 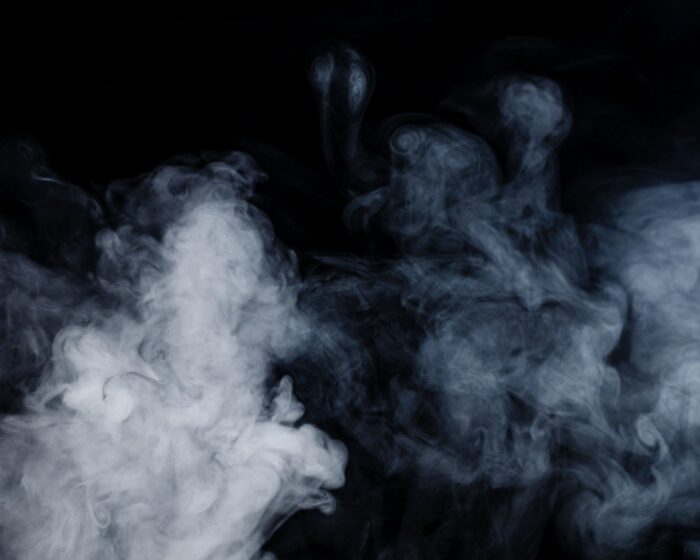 Currently, the crisis in America is suffering from an upswing that’s at an unprecedented level. The debate over even opening college campuses is still a contentious conversation. With many arguing that students should be able to opt-into virtual learning if possible, there’s a chance getting on campus might not even happen this year.

Will Classes Even Occur?

As it currently stands, most colleges are going to try and open up by this fall. As noted by Yahoo News, 84 percent of colleges say they’re going to try and open for some in-person capacity, which with many facing serious financial liability if not. Furthermore, a lot of degrees simply can’t be done online, with college offering the tools necessary; for example, programs like Sculpture, Robotics, and Medicine need to be taken in-person to truly gauge competency and develop skillsets. For these reasons, we can anticipate college campuses to open, and for smokers, we tend to ask: what exactly are the risks?

What’s The Risk With Smoking?

Most smokers will tell you that a common cold or flu hits worse from cigarettes. A big reason for this is obviously the irritation occurring from smoke while trying to get over a cold, but cigarettes also just put you at more risk for infections in general. As noted by the health experts, even being a former smoker can put you at risk of severe illness. For this reason, it’s smart to avoid smoking if you can during these times, especially since smoking most likely won’t be the same. 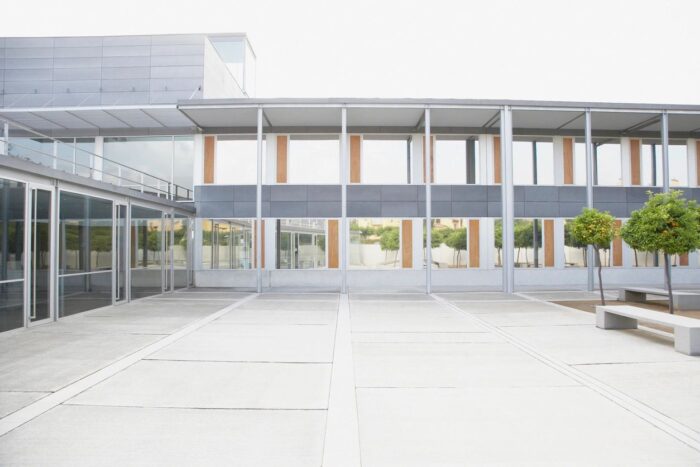 As one of the joys from smoking is the social activity, expect this aspect of cigarettes to greatly diminish. Additionally, the area where people are able to smoke will be changed significantly, especially on college campuses. As the fear over secondhand smoke will be heightened, people will want to avoid it as much as possible, meaning that a lot of smoking areas near entrances will be moved further away. Furthermore, they’ll need to be in locations that are able to have 6 feet of distance from one another. This will cause some annoyance for smokers, with some campuses might even banning smoking in general.

Although it might seem far fetched, don’t be surprised if some campuses decide to eliminate smoking altogether on campus. Whether it’s the opportune time or a temporary change based on the number of smokers on campus, this wouldn’t be a shocking move. And if you’ve been considering a change from cigarettes, this might be the perfect opportunity.

Look Into Smoking Alternatives (or even quitting!)

Cutting smoking out of your life can be a difficult task, but one that has more tools than ever.

Rather than having to rely on expensive products like the patch or chewing gum, there are now more tobacco-free alternatives than ever before, enabling you to rest easy on the smoke. Not only are tools like these useful in transitioning off of cigarettes, but they also help in getting you to a point of picking up healthier habits. Eventually, the goal for everyone is to quit, which if you’re struggling with, there’s a lot of great ways to give it a new approach.

Although quitting cigarettes is a largely mental battle, it can be one of the more difficult struggles to overcome. The biggest thing is to stop looking at things from the perspective of what you’re losing out on by quitting, but instead looking at everything you have to gain. From a healthier body to a more clear mind, ridding yourself of the anxiety and other feelings that we associate with smoking will feel the best you’ve been in a long time. Don’t be afraid of taking the leap, as it’s one of the most rewarding things you’ll accomplish in your lifetime.