Why it is Important to Report Sexual Harassment Early

Sexual harassment is becoming a much more talked about subject. Women are no longer standing by and allowing it to happen. Any harassment that is unwanted, especially of a sexual nature, has no place in today’s society. Sexual harassment can make the victim feel degraded or scared, and it can even cause anxiety and mental problems so severe, there have been known cases of women committing suicide because of it.

Previously, a lot has been swept under the rug; women have been too scared to talk about it or worried about the impact it will have on their career. Some women are worried because they know how long it takes to file a lawsuit. This article is to inform everybody of what sexual harassment is and what to do about it.

Here are some shocking stats about workplace sexual harassment:

How does sexual harassment happen?

Sexual harassment can show its face in several ways. Comments of a sexual nature about a colleague is one case. Making sexual jokes or asking questions about an employee’s sex life is another. Displaying pornographic materials and sending emails containing things of a sexual nature all count too.

At the worst end of the spectrum. Unwanted touching, groping, or any form of contact without consent, is classed as sexual assault.

What do I do if I see it happening?

Do not be one of those losers who see their colleagues commit sexual harassment and get away with it. If you see someone who looks like they are sexually harassed, bullied or abused, make a complaint immediately. Speak to a member or human resources or go to your local trade union; both of these entities should be able to deal with the problem swiftly and efficiently. 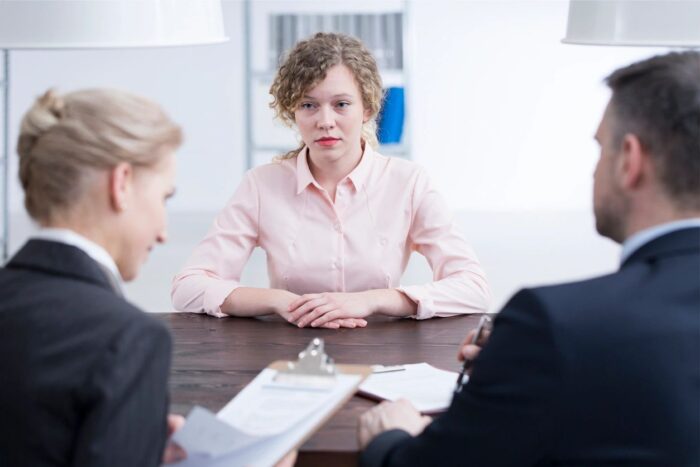 Another reason it is crucial that you report any incidents as soon as you know or see them happening is due to the historic allegation rule. Your chances of winning a tribunal where the allegations are about an event that happened over 3 months ago are a lot smaller.

Often when 3 or more months have elapsed since the incident, your complaints will not be taken as seriously.

With all this disturbing information, one thing is clear. Our stance towards stamping out sexual harassment in the workplace needs to improve drastically. In a world so advanced as ours, we can’t allow prehistoric behavior like this to continue. We are cavemen no more.