Drug Utilization and Effect of Drugs on Students

Nowadays, the magnitude of drug utilization among students, particularly high school students, is increasing exponentially. Drugs are harmful in countless ways and hence can lead up to long term side effects. The usage of drugs affects the normal working pattern of the brain. Thus, resulting in the person behaving differently than usual, leading to several health problems. Many people believe that the consumption of drugs makes them feel relaxed and happy, encouraging them to take larger doses. 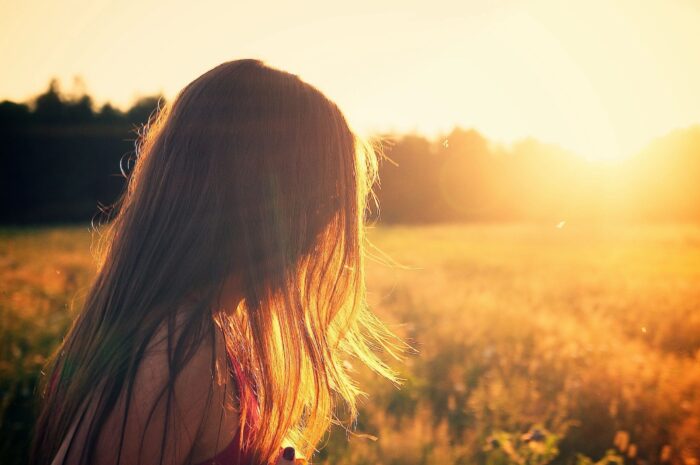 What encourages youngsters to take drugs?

Usually, students who are depressed and unhappy tend to find an escape from their problems by turning to drugs. They believe that taking drugs would make them feel livelier and happier. They might look normal to other students from their facial gestures. Still, in reality, they would be enduring stress, anxiety, and a lot of other traumatic events. So, to keep their mind distracted from all of these problems, students are indulging themselves in taking drugs like marijuana, cocaine, and Zilla pods, etc. 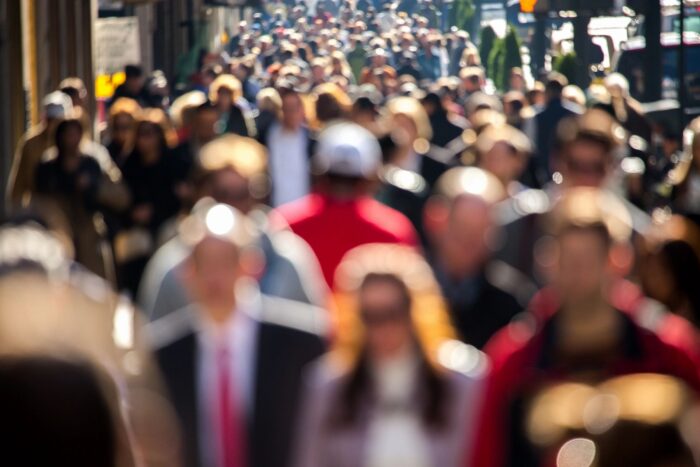 It is a very common misapprehension among students that if other students are doing something risky and harmful such as taking drugs, they need to do it to fit in between them. Some students also have CBD flower for sale and convince other students to buy them.

Technology these days is a major cause of influencing youngsters into trying out drugs. The content that is releasing nowadays on social media platforms such as Twitter, Instagram, Facebook, and other popular websites is giving opportunities to teenagers to engage themselves in risky activities such as taking drugs.

You might have heard every other student involved in consuming drugs to satisfy their curiosity. They see their parents, friends, and relatives experimenting with such harmful substances, which leads them to raise a lot of queries in their minds. Some of the major questions are listed here below:

How does the consumption of drugs affect students?

Regular usage of drugs can have a very negative impact on students, including suicidal thoughts, abusive language, poor performance in school, and many other countless disadvantages. There are many cases where students who do drugs regularly are most likely to drop out of college. The consumption of drugs and alcohol in your teenage life can have numerous long-term effects on your physical and mental health. Students who smoke marijuana regularly are more likely to lose their IQ. Below are the top major effects of drugs on students:

A. Failure to wake up:

Students consuming drugs at night, especially marijuana, are most likely to not wakeup for their class on time. Marijuana has a huge impact on the neuronal activity in the brain hence resulting in affecting the way your brain processes.

B. Poor performance in school:

A study states that there is an inverse relationship between the usage of drugs and student’s performance in school. Students who are involved in smoking weed, marijuana, or any other harmful drug are more likely to get lower grades. They’re less likely to engage in extracurricular activities such as debates, spelling contests, etc. This illicit use of drugs encourages these students not to attend their regular classes.

Intake of drugs can highly affect your child’s mood. Children who are into the frequent consumption of drugs generally tend to show tantrums. Moreover, they get to lose interest in an activity, that they use to enjoy. It can lead to several behavioral problems that might get serious in the long term. These are some of them listed below:

Does your Teenage need Addiction Treatment?

If you sense any of the above effects or symptoms in your child, this is the right time to take your child to a medical professional. Don’t take too long to proceed. As longer the drug substance continues, the more difficult and long it will take to recover.

A medical consultant will not only help your child in recovering but also in his counseling against the consumption of drugs.