Achieving The Home Ownership Dream: Is This A Reality For Today’s College Graduate? 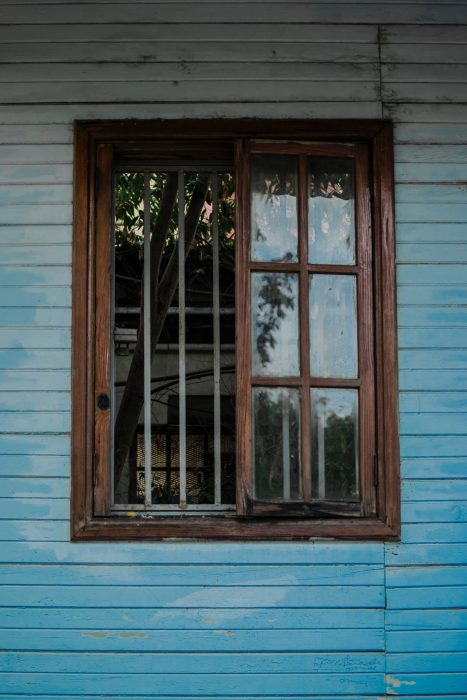 You head to college, graduate, secure your first job and then work on owning your first home. This pattern has been around for decades and even today, college continues to be prioritized before home ownership, according to 2018 research by First American. Yet in today’s society, homeownership does not seem to be straightforward for our college graduates anymore. The average age of home ownership has risen and the rate of ownership has declined steeply amongst those aged 30 or younger. Student loan levels are at an all-time high and more college students are seeking cost-cutting ways during their college years to combat rising prices. With increasing housing prices and constantly changing variables, is owning their own home any more likely for a college graduate in today’s world?

The Delay To Ownership – What Is Driving The Desire To Wait?

The younger generation today is no longer in a rush to hit several milestones in life, including starting a family and owning their first home. Although, those aged 30 or under that are married with kids are more likely to be homeowners than their counterparts. Recent estimates from the U.S Census Bureau showed Americans are waiting longer to get married; the average couple is waiting almost 5 years and the average age for women and men is 27.4 and 29.5 years old. When it comes to starting a family, millennials are also delaying parenthood and more college graduates are moving back home to live with their parents after graduation. So while there is a delay in getting on the property ladder, there is also a shift in priorities for college graduates today which in turn is impacting their decision to buy.

Student Loan Commitments And Other Debt Continue To Weight Heavily

NerdWallet’s recent study showed that 21 percent of college graduates do not think home ownership is possible for them. One of the main reasons listed for this opinion? Increasing debt commitments, including student loan repayments after graduating. College graduates now have an estimated $37,142 in student loans, increased from $20,000 13 years ago. In addition, 70 percent of graduates report to graduating with a student loan in tow. The repayment of these loans is now taking up more of a graduate’s monthly salary which is leaving them with less money to put towards a deposit.

However, there are also starter homes and more financing options specifically aimed at young people looking to own their own home. Parents are also aiding their children’s home aspirations either through gifting them savings or drawing against the equity of their homes to help with a deposit. Coupled with hacks such as budgeting, removal of unnecessary expenses and living at home instead of renting, this can still become a reality.

Your Degree Determines Your Likelihood

Interestingly, college graduates are even more likely to get on the property ladder than non-college graduates which continues to illustrate the power of degrees in the workplace and salary negotiations. Real estate website Trulia.com revealed the results of its homeownership and size study in 2017; professional degree holders had a 76 percent ownership rate while graduate school and bachelor’s degree holders recorded 73.6 percent and 67.3 respectively. This is linked to the income power these people wield in the workplace, and also their ability to secure larger mortgages thanks to their career income.

With both home and living costs rising along with crippling student loan costs, it is easy for the dream of home ownership to feel like it is just that – a dream. However, what has not been said is that there is hope and the path is through education. College graduates are commanding more and by earning that degree you are improving your chances of turning the key in your very own home soon. It may happen later in life compared to your parents, but it can happen.