The 16 Terms You Need to Know to Understand Hockey 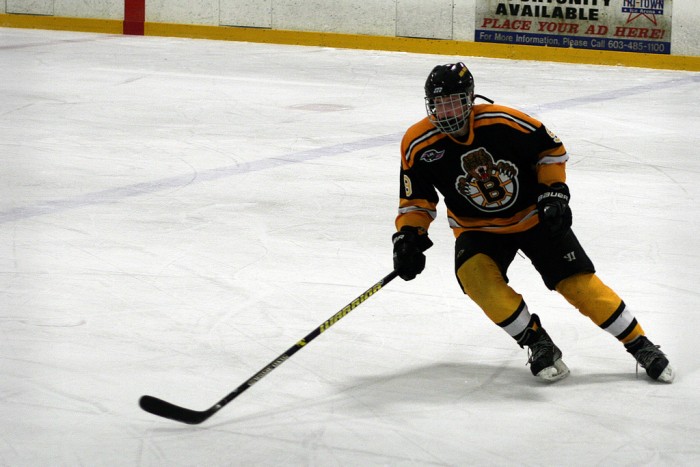 It is an understatement to say that hockey is an underappreciated sport. Despite the strength, dexterity, and grace of the athletes on the ice, few Americans keep track of their regional hockey teams — even when they are outstandingly good.

As a result, most hockey lovers seem to speak a different language from the rest of the population, making it even more difficult for newbies to develop a love of the sport.

If you (or a loved one) want to know what hockey’s about, you must first take a crash course in the sport’s eccentric jargon. To help you get started, here is a brief glossary of the most necessary terms you’ll hear around the ice. 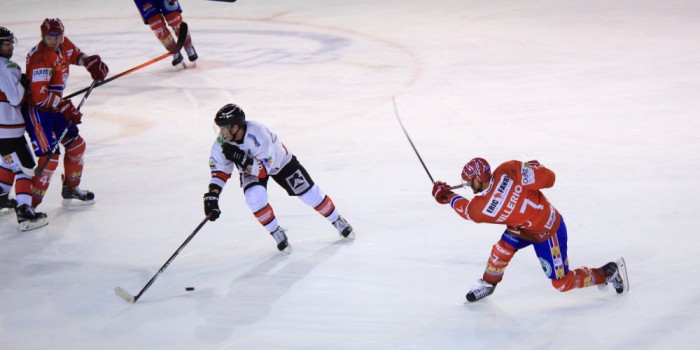 This is any player who attempts to score a goal, but usually they are in a forward or offensive position. The attacker heads to the attacking zone, which is the area of ice surrounding the opponent’s goal.

The lines surrounding the center ice which denote a neutral zone between the attacking and defending zones. The blue lines are one foot thick and about 60 feet from each goal.

This minor penalty is called when a player deliberately slams another player into any of the boards surrounding the ice.

The closest hockey has to a quarterback; the center leads the team with face-offs and passes to scoring players. Often, the center is the most creative player on the ice, and it doesn’t hurt to own a jersey of some of hockey’s best centers. 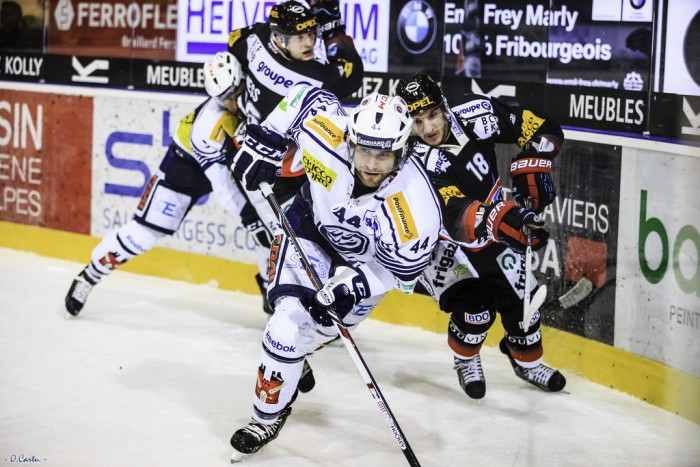 This is the act of using physical contact to prevent players from advancing on the ice. While most checking is legal, some varieties incur penalties, such as:

This is the area directly in front of the goal tender, marked by red lines and filled with blue. Opposing players without the puck may not enter this region of ice.

This is the faction of the team devoted to keeping the puck out of their goal. There are at least two but more commonly three defensemen in a team, most of who keep to the defending zone — the area of ice around their goal.

A false movement that tricks another player out of their position. 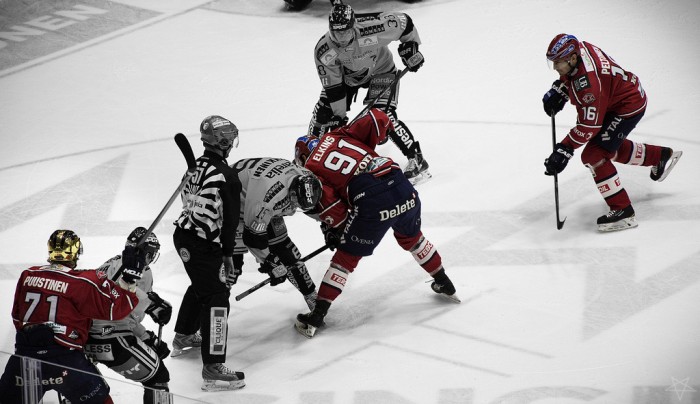 This is the tense moment when the puck is placed between two opposing players at the start or resumption of the game.

This player is responsible for the left side of the rink when their team is attacking, but they must also be capable of battling opponents in corners and in front of the net. More and more of NHL’s best left wings are right-handed, though it is traditionally a left-hander’s position.

Exchanging the ball among players is essential to any sport, but hockey has a few special passes with specific names: 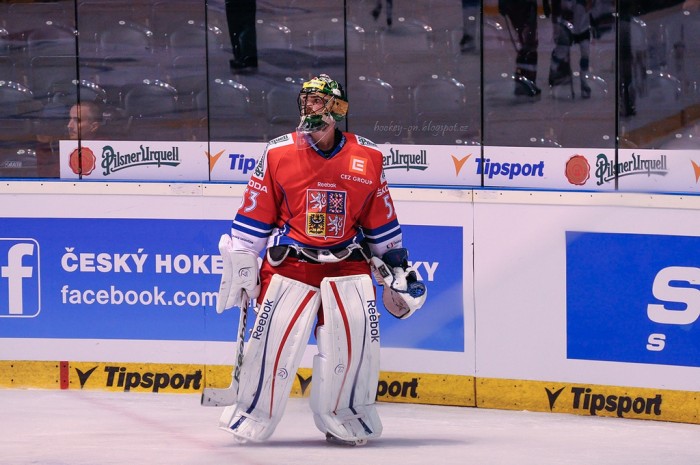 Pulling the goalie takes him/her away from the goal.

Teams can replace their trained goaltenders with additional skaters, but this is a high-risk maneuver usually attempted only when there is under a few minutes left by the team trailing in the game.

This player position stays to the right side of the ice. Usually, they are supremely physical and coordinated along the boards, like the left wing, making them an exciting player to watch.

This type of goal shot occurs when a goaltender cannot properly see the attackers attempting to score.

This is the ideal scoring area that attackers aim for, found between face-off circles and in front of the goal.