Make Things Happen: 4 Reasons You Should Consider an Engineering Career 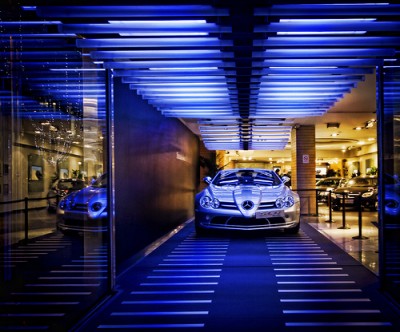 If you are like the thousands of college students who have difficulty deciding on a major, an engineering career path may be for you. The number of fields that engineers can work in is limitless. From Agriculture to Petroleum, engineering careers are so plentiful and diverse that there is bound to be a specialization that aligns with your aspirations.

If you’ve ever wondered what’s it’s like working as an engineer, ask one. Seriously. They have some of the most interesting jobs in the world. 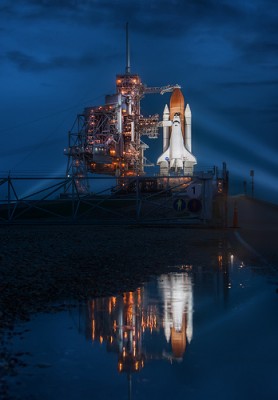 There are so many jobs you can do as an engineer, that’s it’s difficult to quantify exactly what they do. For example, engineers who work in the mining industry help design machinery that will dig core samples so that the company can find provable mineral deposits for a mining expedition.

An engineer that works for an automobile manufacturer may design and build transmissions that will eventually end up in vehicles. A biomedical engineer works with doctors and medical scientists, trying to research and design ways to improve healthcare systems and services. These engineers often use microcomputers, lasers, and other advanced materials in their job.

Chemical engineering is primarily concerned with how raw materials are changed into useful and commercial end-products. They research raw materials used in the production of various food products and containers, ceramics, shampoos, and even pharmaceutical products.

Petroleum or petrochemical engineers use and improve oil and natural gas based on geological studies done out in the field. Sometimes, many times, engineers are working in harsh environments, trying to gather raw material samples for study. In some cases, engineers work at sea. In other cases, they work in mines, drilling core samples.

Civil engineering is much more tame as far as engineering is concerned. Civil engineers are largely responsible for designing and building roads and planning cities. They may do field work, like traffic surveys, but they also spend a lot of time behind a desk, planning out roadways and how buildings will be arranged in a city.

There’s A Demand For Engineers

Engineering is a field with a lot of opportunities. The average unemployment rate for this industry is a mere 2 percent. And, half of the engineers in the industry right now will be retiring in a few years. This, according to T.E. “Ed” Schlesinger, the head of electrical and computer engineering at Carnegie Mellon University.

The Bureau of Labor statistics shows that the estimated growth potential for civil engineers alone is 19 percent by 2020. That’s not that far off – just 6 years.

That means, if you’re ready to get into this industry, now is the time to start going to college. Once you’re out, you should have a job waiting for you.

Engineers Work All Over The World 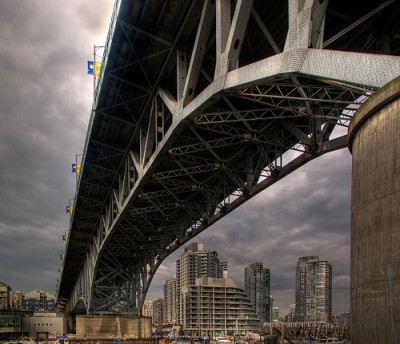 If you like to travel, you’ll love having an engineering job. Engineers can work in remote locations like Antarctica or desert wastelands, or they can work in big cities. You may even find yourself in a foreign country like France or the Netherlands.

Sometimes, engineers don’t stay in just one place either. Many of them move around – it can make life hard since you may not be able to keep close friends. It may also make it difficult to meet someone and get married.

You and your family get to travel on someone else’s dime, and you will get to see many different, interesting places.

Because engineering is a highly skilled job, you are usually compensated well. Median salaries for aerospace engineers are $64,271, biomedical engineers are paid anywhere from $35,000 for the lowest 10 percent in the industry to $65,000 for the top 10 percent. Senior engineers obviously rank at the top of the pay scale making $63,000 to $73,000, but some advanced degrees can push that salary even higher.

A lot of the salary is dependent on the marketplace where you live, the competition, the demand for your skill set, and the future prospects for economic growth. If you’d like to stay up-to-date on current engineering job openings based and salary expectations for individual engineering sectors, head to Atkins Careers to learn more today.

Lincoln Vincent once studied to become an engineer. Although his career was altered by a call to duty, he still likes to write and research the field.

Look for his articles on a variety of websites and blogs.