The danger of using credit cards in college 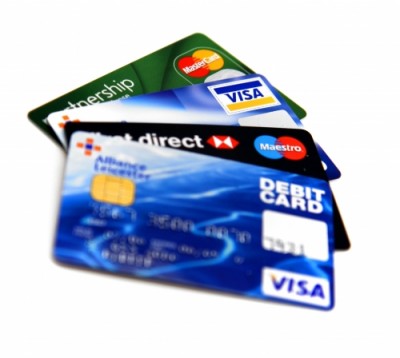 Warning. If something looks too good to be true, it most likely is.

There was a gentleman I saw on the news yesterday that bought something at Best Buy. He had bought this TV and entertainment system, I think. It cost him about $700 some, maybe closer to $800. Well anyway, he was given this deal of no interest for the next two or  three years. I forget exactly when he said he had bought it, but it must have been back in 2010 or 2011. Well anyway, he was on the news and he stated that his bill was hit with a major interest charge, once those two or three years were up.  The interest charge was around $1300.

This happens all the time. People buy into these promotional ads, in which they offer 0% financing or interest charges for 2-4 years after purchase. Now some claim that it’s just business, but is it? Most likely not, and every college student needs to be aware of this.

The credit card companies prey on the college students and young adults. They give you that first few years as padding in order to get settled. You make purchases and you figure that you will have that time to pay everything off.  But once those two or three years are up, if you haven’t paid it off in full or are only half way there, they will slam you with a 21-23% interest rate. That is how they make their money guys. They make their money by showboating in the front and then they will nail you from behind. 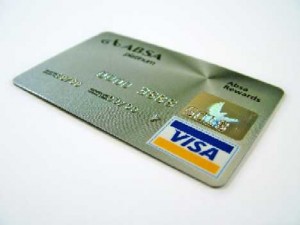 They want you to keep using the revolving door of debt. They don’t want you to get out, because then they don’t make money off of you. Credit card companies can even slash your credit rating, if you pay things off in full right away. That is because you are no good to them anymore.

If you want something around for emergencies, just have one credit card. When using it, don’t charge too much and pay it off right away. Don’t wait to pay it off, that is also how credit card companies stay in business. They bank on the consumer being lazy and not taking care of it right away. They bank on the consumer only paying the minimum and than charging more. That is why so many never get out of debt.

For all of you college students out there, please don’t be naïve about this. Please educate yourself before you get involved in any kind of advertisement or promotion of this nature.

When you pay later, you really do pay later.