the best jams from the month of March. You don't want to miss out on these albums or songs so update your playlist today with the hottest music!' />

The Best Music Of March: Update Your College Playlist

There have been some great albums dropped, some fantastic ones announced for the year, and some that are disappointing.

Here are the best albums of March!

Looking to buy some of these songs or new albums? Check out DeepDiscounts

for all your music needs at the lowest prices! 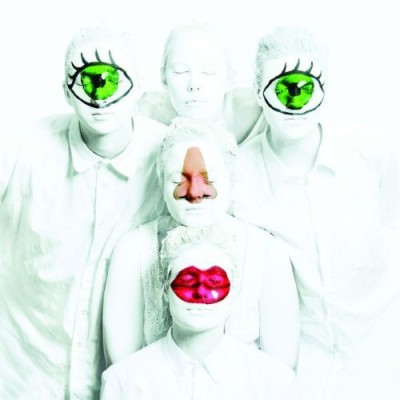 I don’t know why, but Sweden is amazing at pop in general. These indie rock ladies have perfected their sound and their sophmore album is fantastic.

Their first big single “Reaching Forward” is also the opening track for the album. It rocks so hard!

The drummer is amazing and definitely keeps the band together. She can be flying all over the place, or doing a sonically simple drum beat that is really intricate theoretically. But the amazing musicianship doesn’t stop there.

All of the ladies in this 5 piece know their stuff. Check this single performed live at their Grammis at P3 Guild. They sound exactly like the album! Their third single “I’ll Be Yours” is undeniably cute and Zach Braff would use it in a movie. Their edgier side is no doubt represented in the albums first single, “FUCKARIAS”. The song comes with fast paced drums, squealing synths, and echo infused guitars. 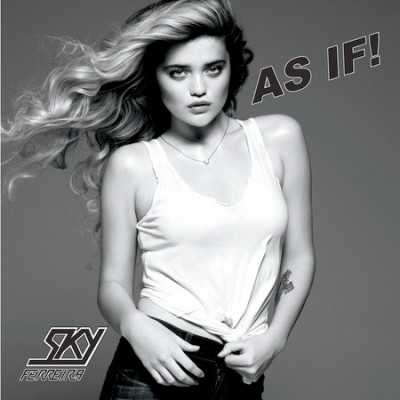 Here comes the new pop princess. Her debut album was supposed to come out in January, but things got pushed back. To support her fans, she released this EP in the middle of March and its a POWERHOUSE.

This is the sound of our future pop. Every single track is a standout. 5 tracks of amazing pop. If Robyn was an introduction to the perfect UK sound, this EP showcases the hidden pop potential in the LA/USA scene. SO. HAPPY. This is pop done right.

It helps she has a powerhouse of a voice that can be loud, sexy, smooth, happy, angry and span the octaves. I think my favorite is still “Traces”. I remember seeing the live video someone posted on youtube of it and just sitting in my computer chair with my mouth dropped.

It’s the new form of a ballad. Dubstep gives the droning slow groove, but lyrically and vocally no one has truly pieced it together. The “ballad” of electronic music was chill-electronic/trip hop but this is it done right. Back to the other tracks though. “99 Tears” is super infectious and if you don’t dance immediately there is something wrong with you. I can only its the feeling someone got in the 80’s when Madonna first started. Excited, happy, and “hell yeah!”.

“Haters Annoymous” was co-produced by my man Klaus Ahlund. If you followed my Robyn obsession last year, you’d see the similarity with this track and “Don’t Fucking Tell Me What to Do”.  I wouldn’t be surprised if this track is used in fashion shows and no doubt will be used in vogue undergrounds.

The main track of the album is “Sex Rules” that squeals, bumps, thumps and grooves in all the right ways. The lyrics are cheeky and absolutely fun. They’re good for those facebook statuses on a Friday night as you pregame ie: “Sex rules, use your god given tools”. As you can tell, good pop makes me happy. 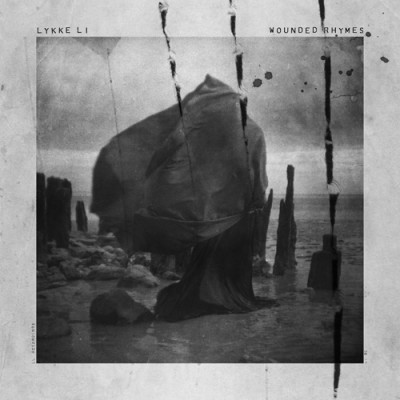 If Robyn is the pop princess of Sweden, Lykke Li is the eccentric cousin. She’s a princess in her own right, but definitely the darker side.

Her first album Youth Novels was critically acclaimed by many and one of my favorite albums, ever (generally difficult to admit and say).  Lykke Li fell off the grid for a while, and then surfaced at the end of last year with a random video. My heart fluttered as I thought, “yes she’s back”. Worth the wait entirely.

It contains the familiar sound using african/primal drums but this time around she way more mature. You can tell instantly from her voice and lyrical content. Her voice is so much stronger as she belts the high notes, and uses a warmer lower voice on certain tracks. Lyrically, she isn’t shy anymore, but notices her weaknesses to make her stronger, her uncertainties are known and eager to discover.

While Youth Novels contained more “fun” and upbeat tracks, there are darker but well constructed songs here. No doubt everyone has heard the first single “Get Some” that was used in the new TV show Hawaii 5-0 commercial, as well as the Victoria Secret Ad. The second single was “I Follow Rivers” which is my favorite of the whole album.

The video is awesome, too and was a featured Artist/Song here. The whole album is fantastic and well written. Another favorite track of mine is “Jerome” that has hints of Bat For Lashes in it. Dark exotic indie pop, thanks Lykke Li for another great album! 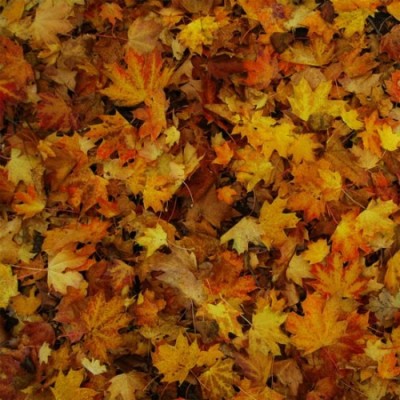 Welcome to my favorite album of March. I’d like to say I listened to a lot of albums this month, but I couldn’t. I couldn’t hit stop for any of the 5 songs on this EP. At all. Who is Childish Gambino? Donald Glover (www.iamdonald.com) aka the actor who plays Troy from NBC’s show Community.

Check out the mini article I did here about the “single” from the EP “Freaks and Geeks”. The EP is amazing from beginning to end. Here is an artist who tells the truth 150%. Whatever he feels, he says. Case in point with “Not Going Back” and the one verse dedicated to an obsession with Rashida Jones (I hear ya Don).

He tells it like it is, but does it so well. He’s a wordsmith, a manipulator, and someone who is super smart. His lyrics are laced with meanings, quips, jokes and tons of thought involved. You can tell he’s a comic because his lyrics are cynical and to be a great comic, you need to be able to make fun of yourself and things that frustrate you to make light of life.

I think “Not Going Back” represents that thought entirely. I think the best part too about this EP is that he spits hard, real talk. And he even sings. This guy is definitely a Rennaisance man, a writer, comedian, actor, rapper, singer, and host.

I can’t even imagine how his world feels with so much going on (probably tinier each second but enjoyable). The other songs “Be Alone” , “My Shine”, and “Lights Turned On” are also amazing. I don’t know why you’re still reading, get the album. ITS FREE! GET IT!

I’m super torn on this album. There are 6 standout tracks that are flawless. Then there are other ones that are just barely mediocre.

Clearly “Til The World Ends” is amazing. It reminds me up Kernkraft 400 “Zombie Nation” with the chanting chorus. And it’s perfect. The first single “Hold It Against Me” I already liked. The biggest complaint I got from friends was that her “dying lamb” voice was in full effect. I get that, she has a niche that she filled and lets it be as it is to cater to her fans.

But I really like the production value of the whole CD and I still stand by that the sound of the album as a whole is what makes me like this cd. On the downside, the other tracks besides “Til The World Ends”, “Hold It Against Me”, “Trip To Your Heart” (best melody on the whole cd), “How I Roll”, “Big Fat Bass”, “Inside Out” are decent.

However, I do like how the whole album flows like a mix. You won’t see this album being a big success on mainstream radio, but the biggest play value comes from clubs and parties. Check out the album, and decide for yourself as it seems to be 50-50 across the board

Disappointed: Jessie J – Who You Are

I love her voice, but the album confused me so much. It’s a collection of random songs, with no connecting theme or style. It seems more like a demo album.

I don’t think Jessie J knows what to do yet with everyone hailing her as the next big thing. The whole album should be broken up into an EP, or singles with b-side tracks.

Definitely skippable as much as it hurts me to say since her voice IS amazing. Just another case of great talent with horrible producers.

If you liked this article, check out Battle of the Bands: Web Edition from our friends at The Campus Socialite!