NOTE: It has come to our attention that the interview featuring Miley was submitted fraudulently and we apologize thoroughly for any confusion!

We were very excited to run this article, but it turns out the person we thought was Miley was actually posing as her. We had received a fraudulent confirmation from her management team which is why we ran the article, but it turns out that was also fraudulent. If we had known that the interview and confirmation were fraudulent, we never would have run this article or the information within it. We are as disappointed as you are about the illegitimacy of the interview!

Again, we apologize to all the Miley fans and those reading, please check out our other articles articles on the homepage and come back soon! Read on for information about Miley and her life.

It has been five years since Hannah Montana premiered and Miley Cyrus is still the number one most talked about teenager on the planet.

From her philanthropy work to her somewhat PG-13 behavior, every single detail of her life has been reported, discussed, and analyzed to the point of exhaustion.

Truth be told, Miley is not the only teenager in the limelight and she is certainly not the only one out there making mistakes. 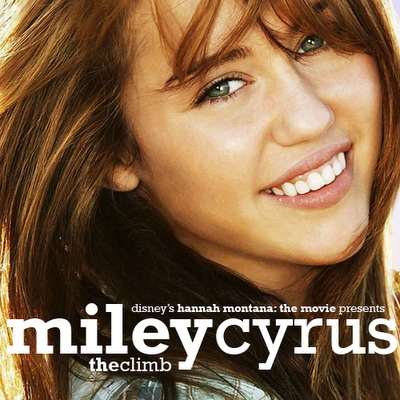 Take Taylor Momsen for example: at 11-years-old, she too auditioned for the role of Miley Stewart, but lost the part to Cyrus.

In 2007, at age 13, Taylor snagged the role of Upper East Side wanna-be, Jenny Humphrey, on the hit CW drama, Gossip Girl.

In addition, last summer Momsen’s band, The Pretty Reckless, went on the Warped Tour. About two years ago, her normally sweet persona changed from “the girl-next-door” to a brooding, dark, maladjusted teenager.

Despite having said that she is not “out to shock people,” Momsen’s behavior contradicts that in every way.

Growing up is tough enough – I can only imagine how much more difficult it is for Miley and Taylor to both grow up in Hollywood and in the spotlight.

Temptations and pressure are everywhere and everyone is expected to be perfect and get everything right. Each girl has proved they can handle the pressure and the limelight and I wish these two talented young women the best out of life and their careers!