During the Harlem Renaissance and Civil Rights Movement, being black was hard enough, but being a black woman was even more difficult.

In the past, it was assumed that women would be submissive to their husbands and the idea of speaking out was unquestionable.

Eventually, women began speaking out in many ways, one of which included writing. These women have created a solid platform as a means of explaining the hardships of segregation and female suffering. They use their writing to influence past, present and future generations.

As college students, we should all be aware of the history surrounding these important women and how their writing stood for something important. We could all take a lesson from these courageous writers on what it means to stand strong and make a change even in difficult circumstances.

I would like to introduce to you four of my favorite African American women writers who stood up for a cause they believe in. 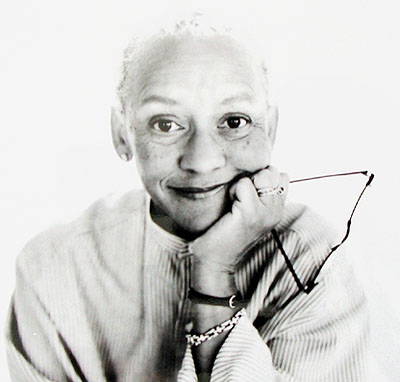 Nikki Giovanni is known to the world as the “Princess of Black Poetry.” She created a name for herself early on when she published her first book in 1968, Black Feeling Black Talk.

The majority of her poems concern her feelings towards racial pride, segregation and being a woman.

Because of her desire to assist in the growth of humanity, she was sought out by Delta Sigma Theta Sorority, Incorporated and she is now an honorary member.

She is currently an English professor at Virginia Tech.

The author of The Color Purple, Alice Walker has been writing novels and poetry since 1970. She found most of her inspiration from Zora Neale Hurston (author of Their Eyes Were Watching God).

She grew up in a working family as her father owned a farm and her mother worked as a maid. They saved enough money to put her through school. She attended Spelman College where she met Martin Luther King, Jr. Meeting him helped to spark her decision in getting involved with the 1963 March on Washington.

The Color Purple has been turned into a movie and a broadway production and has been shown throughout the world.

A Nobel Peace Prize and Pulitzer Prize winning writer, Morrison has changed the lives of many through her words. In 1967 she wrote her first novel, The Bluest Eye, that was about a young black girl who dreamed about having blue eyes because her idea of beautiful was being white. 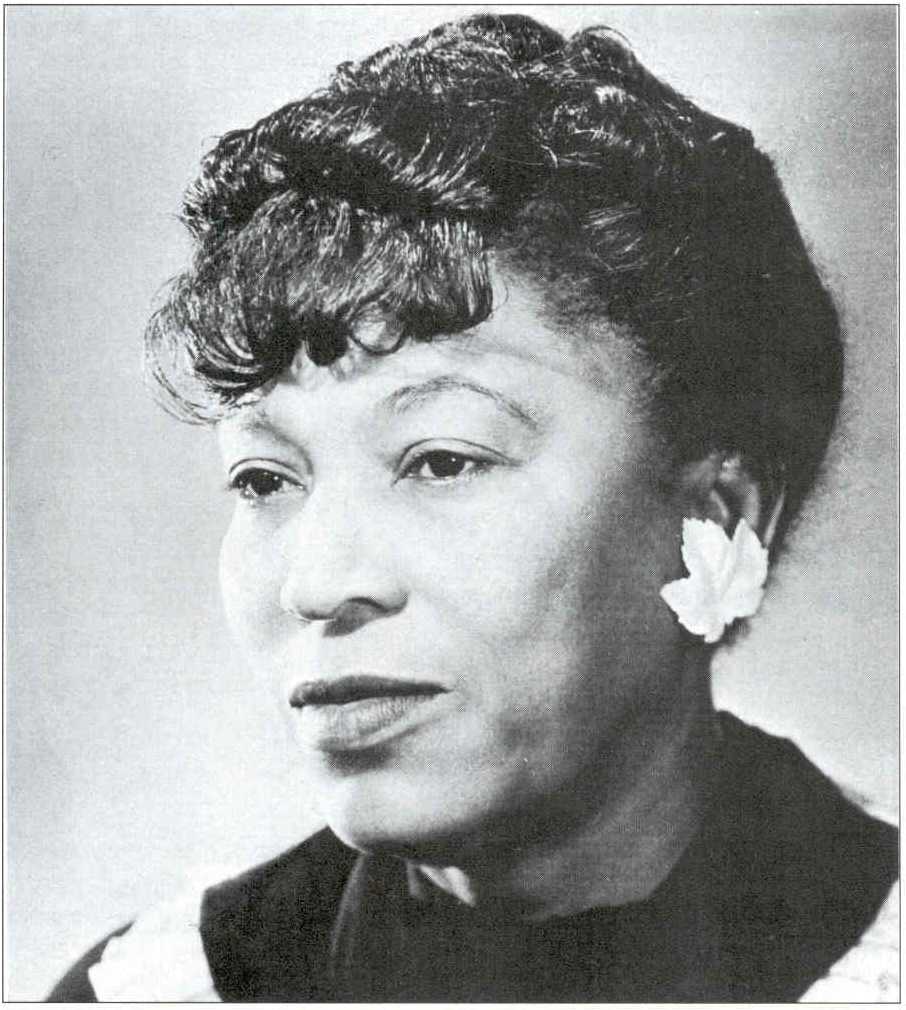 Zora Neale Hurston could walk into a roomful of strangers and, a few minutes and a few stories later, leave them so completely charmed that they often found themselves offering to help her in any way they could.

Because her parents stopped paying for her education at boarding school, she was expelled and couldn’t finish.

Years later she lied about her age so that she would be able to go back to high school. She graduated from high school at the age of 26, proving to the world that nothing and no one would keep her from achieving her goals.