In the world of “hip hop” and booty-shaking music, sits an individual with a brain. 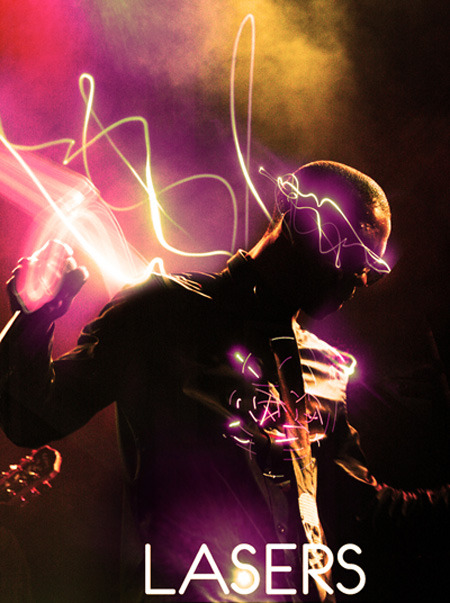 Someone who has used, since the beginning, his social status as a way to raise the bar and inspire, rather than collect millions. We have met plenty great rappers, like Jay-Z, Kanye West, Common, and Mos Def, or those who create with a cause.

He was recognized as “the best kept secret” in hip-hop because he stayed under the radar for so long.

Because he had a powerful message that everyone couldn’t comprehend and the labels didn’t want to invest in someone who wouldn’t be played in the club.

Jay-Z said that Lupe Fiasco was like a breath of fresh air.

Throughout his career he has helped his Chicago community grow.

Lupe Fiasco is the epitome of someone who doesn’t forget where he came from. He features artists that no one has heard of because he wants to give them a chance to be heard.

We Are Not Losers, We Are Lasers

A highly anticipated album is to hit stores on March 8, entitled Lasers, where he literally pours his heart out to the world. Almost like a scream, a plea to the masses to end the ignorance and seek knowledge. Is that so hard to ask? 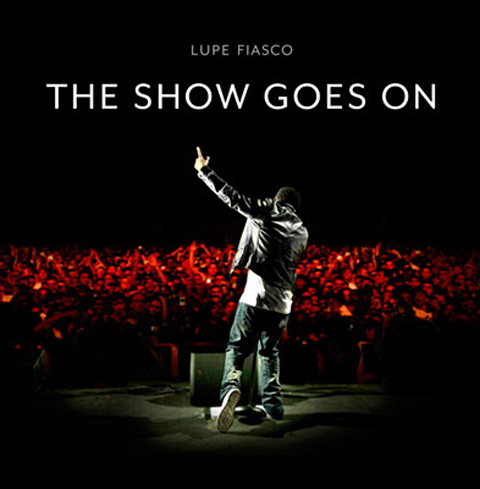 At his speech in New York City at The Beach at Governors Island, Lupe Fiasco said:

L.A.S.E.R.S. stands for Love Always Shines Every time Remember 2 Smile. I picked Lasers because Lasers are life, lasers shine, lasers are the future, lasers are progression, lasers are revolutionary, lasers are NOT Losers!

Lasers was supposed to be released earlier this year but the label, Atlantic Records, refused to release it.

According to Lupe Fiasco, they were asking him to make a compromise he wasn’t willing to sacrifice: they wanted him to recite THEIR lyrics on THEIR beats while taking majority of the profit.

They ignored his revolution and he ignored their request.

A dedicated and loyal fan started a petition on the internet to accumulate “signatures” so that Atlantic could release the album. After months of debate, the date was decided on: March 8, 2011.

Check out the video below of his new single “The Show Goes On.”

2. He was born in Chicago, Illinois.

4. He derived the ‘Fiasco’ part of his name from the song “Firm Fiasco”.

5. He was influenced by Thelonius Monk as a child.