Can’t Say No? How to Politely Turn Down a Date

As requested by a friend (who will remain anonymous ;-), we are going to discuss how to turn down a date without looking like a jerk/making things awkward.

This one is a bit more for the ladies, but ladies is pimps too, so guys listen up if you find yourself in any of these situations!

Situation 1: Your Co-Worker Asks You Out 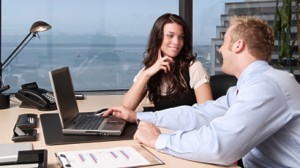 Don’t give them an option

I know it may be tempting (or logical) to say to the person something like, “I don’t know if I feel comfortable dating someone at work,” but do NOT say this.

This only gives your co-worker the impression that you may have been interested had you not been working together. It will also give him/her an opportunity to try and “convince you otherwise,” again, a bad idea.

Lie your ass off

Usually, the people you work with are not privy to your life outside the workplace so you can lie and say you are already seeing someone. Of course, Facebook changes all of that, but there is a way around it.

Instead of making your status “single” just don’t click any of the options so it looks like you are seeing someone or there is SOMETHING going on between you and another person.

I’m not telling you to force your friend to make out with you in the picture, but a picture of the two of you standing close should suffice.

That alone may not get him/her to leave you alone, but if you have those items as evidence of you being taken, they may back off faster.

Situation 2: Someone in Class Asks You Out 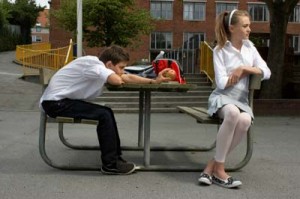 This can be tricky because you may be working in a group project, sharing notes or studying together, so it could put a damper on your grade if your relationship goes south after the rejection.

Ward off his/her advances by starting to chat up those around you instead of your “friend.”

If you show interest (even if it is just friendly) in someone of the opposite sex in front of your suitor, he/she may back off. You don’t have to completely ignore your friend, but definitely make less of an effort to talk to/entertain him or her.

Claim you are super busy with school right now and (if you are a senior), you’re focusing on graduation.

Tell him/her that your parents are putting a lot of pressure on you to find a job and you just can’t afford to be distracted right now.

If he/she continues to pursue you, switch your seat and cut your losses.

Situation 3: Your Good Friend Asks You Out 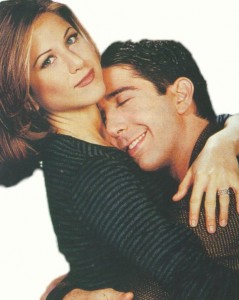 This is pretty bad because obviously you care for your friend (just not in that way) so you don’t want to hurt him/her and you want to be able to preserve the relationship.

Start asking for advice on someone YOU like. Tell him/her that you are crushing on someone and change the subject so they will ditch their “dating you” plan.

In this case, honesty is the best policy because you want to salvage the relationship. Tell your friend you’ve dated a close friend before and it turned out really messy and you care too much about your friendship to let that happen again.

He/she won’t like this and may get pissed, but if your friend cares about you as much as he/she says, it will blow over before you know it.

Situation 4: An Acquaintance/Stranger Asks You Out 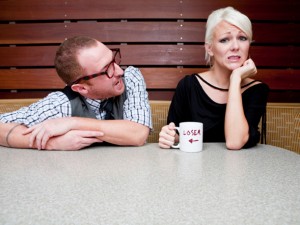 Meh, this isn’t as big of a deal. You don’t have to be rude or laugh in their face or anything, but you can easily lie and say you have a boyfriend/girlfriend.

If you can’t lie, make up an excuse to get away from the person like saying you have to go to the bathroom or your friend is calling your phone.

Keep it simple and try to remove yourself from the situation ASAP!

Want to avoid being hit on altogether?

Wear a real (or fake) diamond ring on your ring finger.

Next time someone asks you out, point to the ring, smile and say you’re taken. He/she will usually bounce upon ring discovery.

Situation 5: Your Friends’ EX Asks You Out 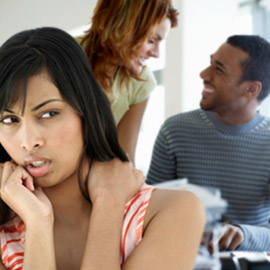 This is pretty messed up and I would not advise going for it unless there are extenuating circumstances (i.e. – they broke up in high school or 10 years ago, or something).

Blame it on your friend

Explain to your suitor that you could never do that to your friend because you value your relationship with your friend so much more than a hookup or a date.

Again, you don’t have to be rude, just get him/her to understand that you are a loyal friend and there is no chance of it happening.

If he/she doesn’t back off…

Tell this person you told other people about his/her asking you out and you think the EX now knows about it. That ought to shut him/her up pretty quickly.