Okay, this isn’t exactly a “Christmas” movie, but the movie is centered around the holiday season, is full of holiday cheer, good laughs and is sure to warm your heart! 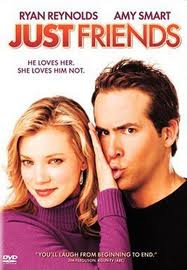 Ryan Reynolds plays the role of Chris Brander, a once-fat-friend of the beautiful Jamie Palamino (Amy Smart), the girl he has had a crush on since High School.

When Jamie doesn’t reciprocate his feelings, Brander moves to Hollywood and becomes the big shot he always wanted to be.

Now, by a stroke of bad luck related to a run-in with the crazy pop singer Samantha James (Anna Faris), Chris returns to his hometown of New Jersey, 10 years after leaving, but this time vows to finally “get” with Jamie once and for all.

If you want a GOOD laugh, cozy up with this movie featuring funny-man Ryan Reynolds, Amy Smart, Anna Faris and Chris Klein. 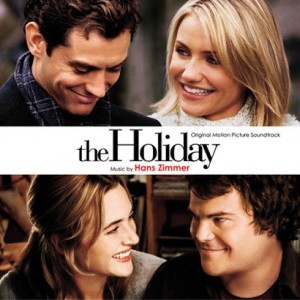 I’m not a big fan of “chick flicks,” but any movie with Jack Black is A-okay with me.

Again, while this is not a traditional “Christmas” movie, it has all the right elements; events occurring around the holiday season, snow, holiday cheer, etc.

The movie is centered around the troubled lives of Amanda (Cameron Diaz) and Iris (Kate Winslet), who decide to switch houses for the holiday season, Amanda heading to England, Iris to Los Angeles.

The two begin to experience the others’ life, the up’s, the down’s, and end up meeting people who change their lives all during the holiday season.

This is a great feel-good movie for the holiday season, great for watching alone, with friends or with your lady/man.

What a great movie to bring the warmth of the holiday season into your living room!

With Tom Hanks performing most of the voices, this movie is sure to not only make you laugh, but will restore some of the childhood wonder you once had regarding Christmas.

The movie follows the journey of a young boy who has begun to doubt Christmas. The magical train he boards takes him to the North Pole not only revamping his belief in Christmas, but within himself as well.

Great for watching with your family and friends! 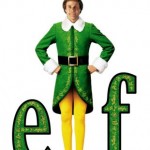 This is one of the best movies for the holiday season! Starring Will Ferrell and James Caan, this film is sure to make you laugh and get you excited for Christmas!

The movie is based on the adventures of Buddy the elf, a man who was raised as an elf in the North Pole, but because of his size, he must return to his original family.

Buddy takes it upon himself to return the spirit of Christmas to all of New York City, and especially to his non-believing father and 10-year-old step-brother. Watch him dash around the city restoring the meaning of Christmas and spreading holiday cheer to everyone he meets! 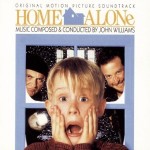 Not that this film needs an explanation, but Home Alone is the best Christmas movie of all time, bar none.

Not only is the movie full of amazing quotes, and pranks around every turn, but you are not a real American until you have seen this movie.

If you haven’t seen it (which would be a crime), the movie follows Kevin McCallister, an out-spoken 9-year-old who feels like an outcast in his own family.

When he’s accidentally left home alone, Kevin has to step up to the plate and defend his house against a pair of bad-guy bandits. While the movie has some serious laughs, the movie is also centered around Christmas season and ends with a lot of heart.

Make some time to watch the movies on my list of those on your own list this holiday season with family and friends alike! Great for watching while decorating the tree or hanging out around the fire!