Why an Electric Bike is a Great Commuting Option

Most people will agree that commuting to work can be annoying. You have to deal with so much, including traffic jams, an inefficient transportation system, and drivers on the road. Luckily, electric bikes are being presented as a potential commuting option, especially in large cities. The evidence is already showing that electric bikes are becoming a viable option, with electric bike sales increasing over the past few years. But why is this so, and why are electric bikes such a great option? 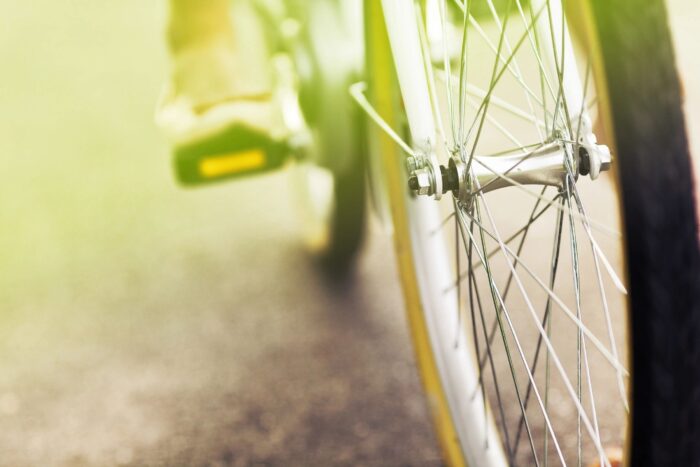 Better Than a Conventional Bike

Taking a conventional bike to work is a great option, with a huge downside: effort and sweat. You will likely arrive at work tired and sweating, which is not good for anyone. Electric bikes, on the other hand, do not present these issues. They have motor assist, which reduces the amount of effort you need to ride the bike. You will arrive at work less sweaty than you would if you rode in on a conventional bike.

Faster and Easier to Go Further

Electric bikes are fast, they are easier to ride because they require less effort to do so, and they allow you to go much further. Studies have shown that these are the three primary reasons why many people are enthusiastic about electric bikes.

Electric bikes also shine when people go long distances or navigate difficult terrain. In a study done by Citi Bike, respondents said they found they could go 10% further on an electric bike and opted for it when they knew their journey would lead them to cross a bridge or climb a hill.

Electric bikes have become very affordable over the past few years. Lithium-ion batteries are not only getting cheaper, but they are also getting better, which means you get more miles for every dollar you spend on an electric bike. Second, an electric bike is cheaper to own than a car. You have to think about fueling it and losing time and money sitting in a traffic jam with a vehicle. You also have to consider the inefficiencies of public transportation, and you begin to see why an electric bike is such a great solution.

Most people do not want to ride their bikes in the winter. This is why bike ridership falls by about 60% during the winter months. However, studies have found that this only applies to conventional bikes. The ridership of electric bikes does not fall during this time. The studies attributed this to faster commute times and less effort required to commute in the winter.

Many people think that an electric bike does not provide enough exercise. However, studies have proven that riding an electric bike raises your heart rate to the same level walking briskly or moderate exercise does.

One concern about riding a bike is how much you can carry. We all understand that carrying heavier things on a bike makes it harder to ride. However, electric bikes are different. The pedal assistance (called other names depending on the company) that comes with an electric bike means there is little noticeable difference when carrying heavier items on your commute. These bikes are so powerful that you could attach a child seat to the bike or a trailer on the bike and experience the ability and power provided by the bike.

The world is going electric, and electric bikes are proving a viable commuting option, especially in larger cities. As more people embrace electric bikes and more governments add bicycle lanes, we can expect to see an increase in the number of people preferring an electric bike for their commute.

Reasons Why an Interactive Portal for Students Is Essential