Crypto: Investment Of The Century?

The rise of cryptocurrencies over the past ten years has been nothing short of extraordinary. Bitcoin, Ethereum and Ripple are all changing the way that we think about money. At long last, we have the technology and the tools to trade with each other securely without a financial intermediary.

Crypto, however, is also controversial. Yes, it offers many unique benefits compared to regular currency. But it is not without its detractors. Some people say that it is downright dangerous.

In this post, we ask whether crypto is the investment of the century. Read on to find out why it stands a great chance of success. 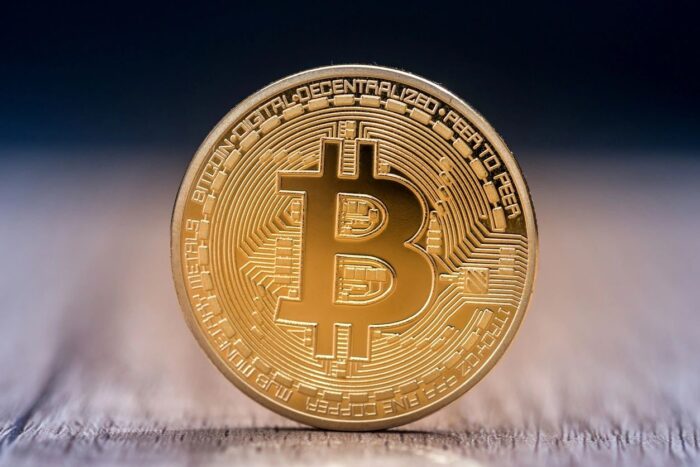 The powers that be are starting to get worried about crypto. They fear that it will undermine their power to control other people’s lives. Frankly, it probably will.

But there are also signs that governments can’t really control it either. Crypto operates across borders. Transactions occur privately across distributed networks. And, major institutions, including banks, now own a considerable amount of it. It doesn’t seem like we’re going to turn around and go back the other way.

It Has Substantial Infrastructure

Thanks to the development of mining farms, cryptocurrency APIs and currency exchanges, crypto already has all of the infrastructure that it needs for success. Interestingly, all of these tools were built as cryptocurrencies gained popularity. However, their presence is pushing up the value of cryptocurrencies even more by making them easier to use. It’s a positive feedback loop that doesn’t show any signs of abating any time soon.

The number of people who own crypto is substantial and growing all the time. In many cases, the currency has a cult-like following. People love it because it is sound money and a wonderful alternative to government fiat. Freedom lovers everywhere are fighting hard to make the currency a success and to overcome the forces of darkness trying to hold it back.

This type of passion always generates value. And so smart investors are looking at this grassroots advocacy and seeing many opportunities.

Transactions Are Doubling Every Year

Despite the fluctuations in bitcoin’s price, the fundamental factors driving its success are surprisingly consistent. The number of transactions using the currency, for instance, has been doubling every year and shows no sign of slowing down. In the next couple of years, we could see tens of millions of new bitcoin wallets being created. By that time, it will be too electorally costly for governments in the west to attempt to outlaw the currency.

We already mentioned the fact that cryptocurrency is decentralized, but it is worth repeating the point again because it is so important. Many people have tried to launch their own currencies in the past, but regulators always found a way to shut them down to maintain government power. But cryptocurrency is completely decentralized. There’s no central node to attack. If you try to harm the currency, you harm everyone who owns it. And since that number is going up all the time, it is becoming difficult for politicians to challenge.