A writing prompt generator has come to the aid of many authors suffering from writer’s block. Prompt generators help stimulate the minds of writers by suggesting a narrative, a quote or a line that would serve for the beginning of your story. These prompt generators have a variety of topics from which the writer can choose. Prompts can be generated for character development, creative writing, novel writing, fanfiction and dialogue are some of the main categories.

A writing prompt generator can generate countless amazing writing prompts to serve as an inspiration for your story’s plot, characters, features, etc. You can choose to generate randomly or with words you want to include. You can even use it for academic writing purposes, and with additional lists of best writing services created by Omnipapers, you can be sure that you’ll never get stuck with your paper. 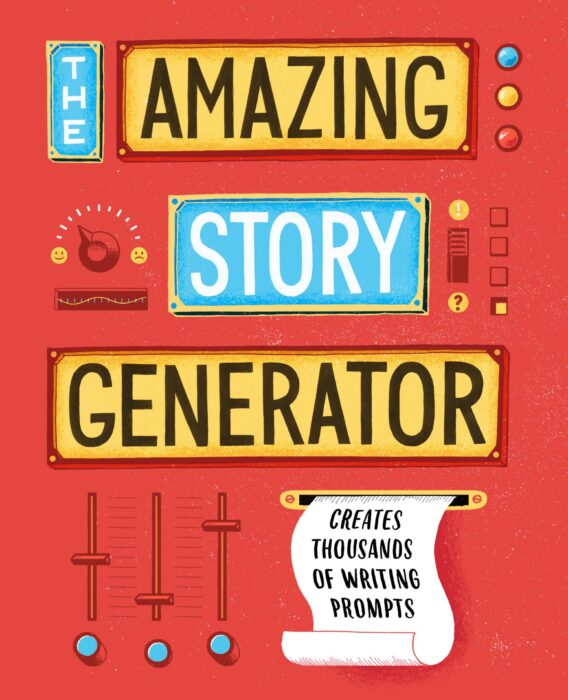 A First Line Generator for Inspiration

This first line generator provides suggestions for the beginning of your story. Examples are listed below.

A Story Prompt Generator for Everyone

If you are into writing fiction, a story prompt generator can serve as the blueprint for your novel.

After a young man is killed as an innocent bystander in the cross-fires of gang violence, you notice a mysterious symbol appear on the side of a building.

After moving to a new town, the Smith Family thinks they found the perfect home. That is, until the walls begin to talk and they learn the house is cursed.

You stare at the man in the photo and wonder what his life might have been like. Next thing you know, you and the person in the photograph have swapped places.

The factory you work at is frequently rated, ‘Top 10 Places to Work’ across the country. Workers have wonderful health benefits, generous salaries and plenty of paid vacation time. When your co-worker at the assembly line mysteriously vanishes, it’s up to you to uncover the evil truth of what the factory is manufacturing and put a stop to it.

This prompt generator can add to your creativity of the story such as listed below.

Random plot generators suggest the writer with a storyline or as an inspiration for the overall plot.

Why Use Creative Horror Writing Prompts? 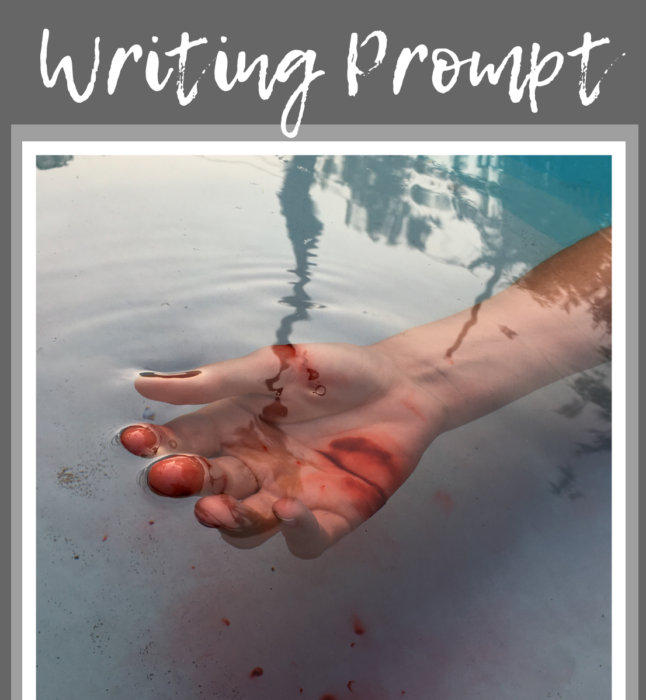 As a tool to combat writer’s block, horror writing prompts can be used as writing practice to improve your skills or as a warm up to you get your creative juices flowing. You might be looking for someone to write my paper instead. Either way, getting your paper written and done with is always a great feeling.