How to Narrow Down Your Fraternity Choice

Popular movies like “The House Bunny” and “Pitch Perfect” have highlighted some of the best and worst of joining a college sorority, and even the animated “Monsters University” captured the thrill of Greek rush and the pressure to make the right choice with a brother- or sisterhood. Though the bottom line of college life is to receive a quality education, sororities provide a social outlet for college students. However, there are just as many horror stories floating around the Internet of stories of hazing ceremonies gone wrong or students being bullied by fraternity members. Choosing the right sorority or fraternity takes some thought, as your housemates often end up being the friends and network you take with you when you graduate. 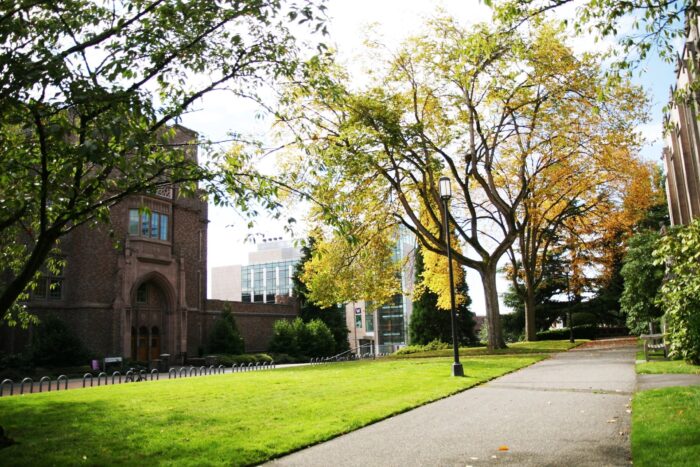 The terms fraternity and sorority have Latin roots, but the more common recognition of a sister- or brotherhood- is the Greek symbols. Though there are some that ought to include the Greek symbol of strength, most fraternal orders use symbols that represent what the group stands for. Since there is some debate on the actual Greek symbol of strength, it is a good thing that many of the male fraternities are represented by letters that deal with philosophy or other aspects of their interest. There are different letters and symbols used between both female and male fraternities, and although sororities tend to indicate a female organization, the term fraternity can be used interchangeably for the intellectual group that chooses to organize. However, there are ways to learn which fraternity will be the best fit for you.

Each fraternity will have, at its core, a mission that drives the organization. You will definitely want to know what values they esteem and the principles that they cling to as they run their club. The earliest organizations often gather to discuss thoughts on policy, practice, and politics that were contrary to the published thought of their school or professors. Now, you must consider the emphasis placed on social life, volunteer work, extracurricular activities, or sports. These are things you can learn long before it is time to join up, and by being aware of which groups interest you, you have less stress during rush week. 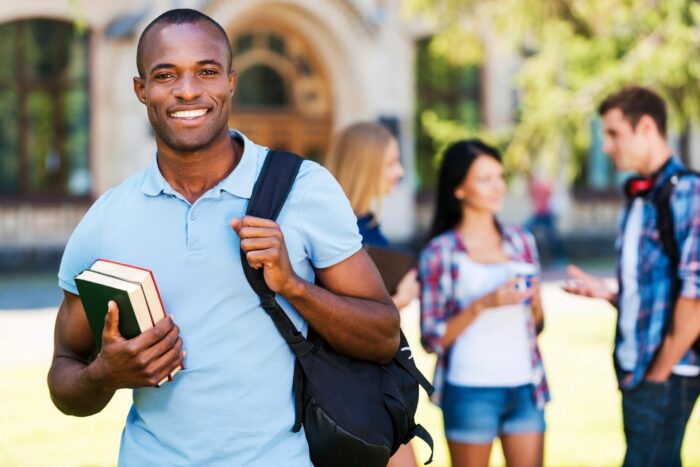 You will probably get very close to those who have taken the group pledge, so you want to be sure you are in good company when your journey gets rough. You don’t want your bond to be strained or draining. You should be able to view those in your organization like a brother or sister. Think of things you and your best friends have in common. These are the same things you will want from your fraternity.

You have several years to explore the world around you when you are in college, and so much of college is the newness of ideas, people, foods, cultures, and experiences. Don’t limit your choice to a small community that feels comfortable and limits your exposure to diversity. While being yourself is important, you should look for a fraternity that embraces inclusivity and ethnic diversity if you are really going to stretch your understanding of the world around you.

Every fraternity will have a financial obligation, but these can be widely varied in price. If there is an opportunity to live the chapter house, you will be looking at higher rent costs and other fraternity-related expenses. Paying your dues as an off-campus student is always a more affordable option. Always know the yearly monetary commitment before making the pledge.

Joining a fraternity is a great way to have a social life and supportive network throughout college. Don’t get caught up in rush week and dive headfirst into a chapter where you won’t thrive.