4 Reasons to Study in Melbourne

As you may know, this second big Australian city has been pointed out in rankings as the most liveable of all the continents and even in the world. What is the secret of its popularity?

Usually, it’s Sydney that draws our attention first when visiting the world’s smallest continent. However, in terms of studying, there is another coastal city that attracts more international visitors. Melbourne is a fantastic place that beats the other Australian cities in terms of diversity in culture. Get to know all the main reasons why students chose it over the other destinations.  Why is it worth to study in Melbourne? 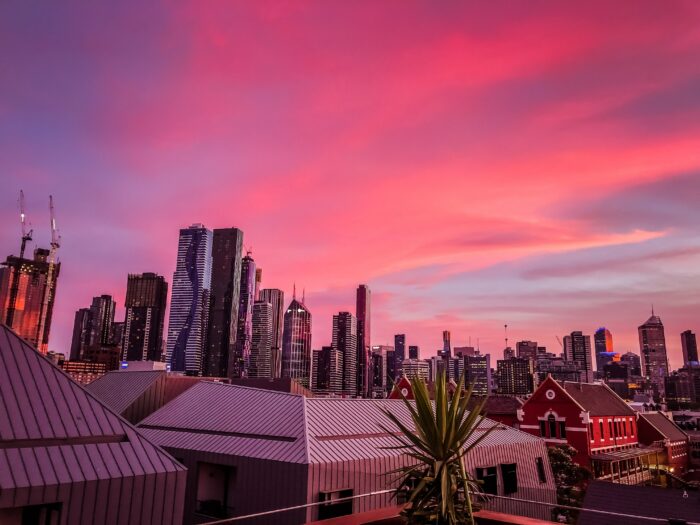 As the first choice for international students moving to Australia, Melbourne will surely provide you with the best experience in terms of multicultural encounters. If you plan to develop various language skills and make friends from all around the world, there is no better choice for you. The city’s community is very open to other cultures and extremely friendly, which makes the social inclusion of the newcomers way easier than anywhere else.

Multiculturality has a lot of advantages – one of them is certainly the variety of cuisine that you may try in the city, Melbourne will satisfy even the most original cravings. You will find here the great variety of Asian restaurants and bars as well as African, Kreole or Spanish – shortly speaking, anything you could imagine. That’s why, instead of trying to learn to enjoy marmite sandwiches,  it’s better to search for genuine flavors in the town.

Melbourne is a metropolis at its best.  However, it doesn’t take long to get out of town and start exploring the rural countryside and the coast. If you are a student who is not necessarily a fan of party lifestyle but interested rather in living close to nature, don’t cross Melbourne out.  You may also consider choosing one of the rural universities of Victoria which are close enough to Melbourne but provide a more laid-back vibe.

Waiting in traffic jams and for delayed buses is your worst nightmare? You can forget it now – Melbourne’s perfect transport system is not likely to let you down. The system of metro, buses, trains, and trams is well-integrated which means no logistic problems and constant hurry. If you like cycling, the city is perfectly prepared for it too! Various cycle paths allow you to move around your city the most healthy way possible.

The article was prepared in cooperation with Easy Australia – Study in Australia.