Freshman Flu: The What, The Why and The How

Starting at college is something that brings with it a lot of competing emotions and new experiences. For many people, it will be the first time they have moved away from home, been responsible for their own schedule and in some cases even cooked for themselves. It’s a time of homesickness for many – although this does pass – and for a lot of people, it’s when they first feel able to fulfil their true potential as a person and as a student. In short, it’s great, but complicated. 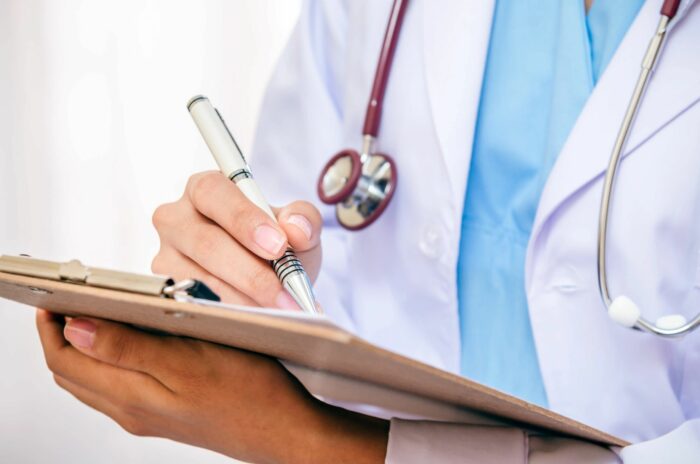 One of the complications that may not have occurred to you is the dreaded issue spoken of usually by sophomores you’ll meet around campus and housing blocks. We speak here of “freshman flu”, and if you manage to escape it during your first semester, then you’re doing better than a lot of new students. Let’s have a look at some of the “What, Why and How” of this condition, and clear some confusion away.

What is the “freshman flu”?

For one thing, it’s not always a “real” flu; you’ll know if you have influenza, as it will cause aches, pains, fever and a lot more besides. The freshman flu can be flu, or may be one of a number of contagious illnesses that are prone to pass through student accommodation – usually in the first semester not long after term starts. It’s also more common among freshmen, as older students are more likely to live off-campus.

Why does it happen?

Like any contagious illness, flu or a cold will get passed around much easier when a lot of people are living close together. Not only that, but if you introduce a lot of people into a new environment, they are each for the first time coming into contact with new pathogens. Their bodies aren’t used to (or immunised to) these pathogens, and as a result, their bodies are like petri dishes for the new germs. They fall sick, and they will pass it on – students living away from home for the first time are rarely aware of the best practice where illness is concerned.

How can I avoid it?

It would be naive to suggest that you will avoid the lurgy without a large slice of luck – quite simply, you can have been exposed to the pathogens before you even know it. However, getting plenty of sleep and eating sensibly are important (and also something a lot of students neglect to do, hence the freshman flu!). If you spend a lot of time with someone who has it, chances are you’ll get it too, but friends are important, so no judgement if you take the risk. Also, these pathogens love enclosed communal spaces so, if you hear that it’s spreading, maybe take lunch outside for a week?

What happens if I get it?

If you get the flu, and the chances are you will, there is nothing you can do – or take – to get rid of it. You can manage the symptoms until it goes away, and that’s worth the effort. Drink plenty of water to avoid getting dehydrated. Tylenol has useful anti-inflammatory properties that will stop you getting too stuffed up, while the likes of SUPA Naturals CBD can keep aches and pains under control and honey and lemon can soothe your throat. Most of all, get a lot of sleep – that’s your body’s most important resource in this fight, along with food that offers plenty of nutritional value.

What if it sticks around?

The freshman flu can be a persistent condition – thanks to the unique combination of circumstances, the average fresher’s immune system will rarely have seen a challenge of this sort and it can take a lot longer to get rid of than the usual cold or flu. If you find that, after a week to ten days, it’s not going away then it’s vital that you consult the student health service on campus. It might be that you have a different strain of illness which could require medical intervention.

Overall, it’s important not to be too concerned about the freshman flu. You may, or may not get it – and this even applies to those who aren’t freshmen, so don’t get overconfident if you’re a year or two older. If you do, then taking the right steps to deal with it should see you out the other side in a short time, and you’ve got one of the essential college rites of passage out of the way. After that, everything is going to be a lot easier – and you can stow the story away, ready to tell awestruck freshmen next year!