If you’re at college, then there’s something that you probably take for granted: being intellectually stimulated, all the time. While it might feel like a bit of a drag from time to time, the truth is that it’s possible that you’ll miss it when you leave college. Though you’d like to think otherwise, it’s just a truism that most types of employment aren’t as intellectually strenuous as you might like. Once you’ve got the hang of things, you could find that you’re able to complete your work on autopilot. But that’s not the case for all professions. If you like being challenged, then take a look at our job ideas below. 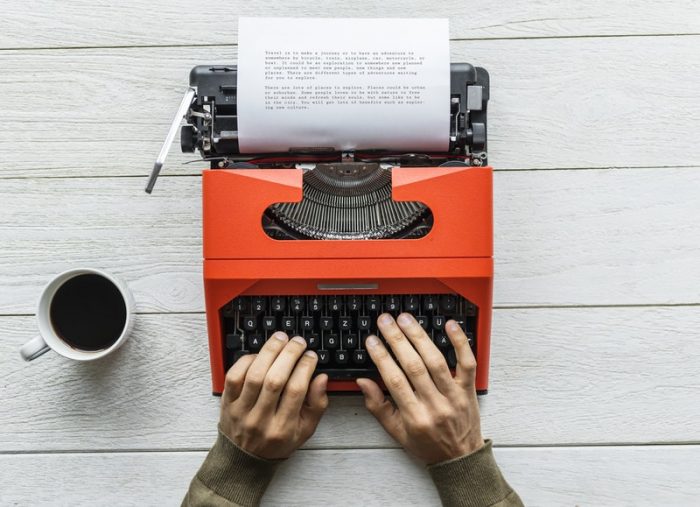 Down the Academic Route

If you like the idea of being immersed in ideas, much in the same way you are while you’re studying at college, then why not look at going down the academic route? You’ll be able to spend all of your career researching and writing, plus there’ll be the added challenge of teaching those wide-eyed students, too. It can be a difficult field to break into, but it’s far from possible. If you’re smart enough, the thing that’ll set you apart will be the belief that you can make it your career.

Writers and artists are the conscience of society. Getting your finger on the pulse requires a lot of deep thinking. Indeed, the majority of your time will be spent thinking, and then putting it down on paper or canvas.

On the Frontline of Tech

There are not too many things as intellectually stimulating as figuring out something that doesn’t exist yet. While it might feel like the tech revolution has already taken place, in reality, we’re going to see much bigger changes over the coming years. If you like the idea of being on the cutting edge of all that’s new, then go down this path. You can check out tech job portal sites to see if there’s something you can do. Of course, you’ll have a lot of competition, and you’ll need to have your mind working overtime in order to figure things out.

It’s unlikely that there’s any field that’s quite as complex as the law. For every law, there are ten ways to interpret it. This means there’s a lot of mental gymnastics that needs to take place – quite the intellectual exercise! It’s not that you need to be a lawyer to be involved in this field, either. There are paralegal schools that’ll provide the training you need to find a job within a law firm. It’s not a job for anyone who doesn’t enjoy researching or isn’t naturally intellectually curious. If those things don’t apply to you, then you could find it a richly rewarding way to spend your career.

Does your intellect manifest itself as a problem solver? If so, then take a look at becoming an engineer. As the effects of climate change intensify and more and more people live in urban areas, there’s going to be a big demand for people who are able to solve the problems that they bring.