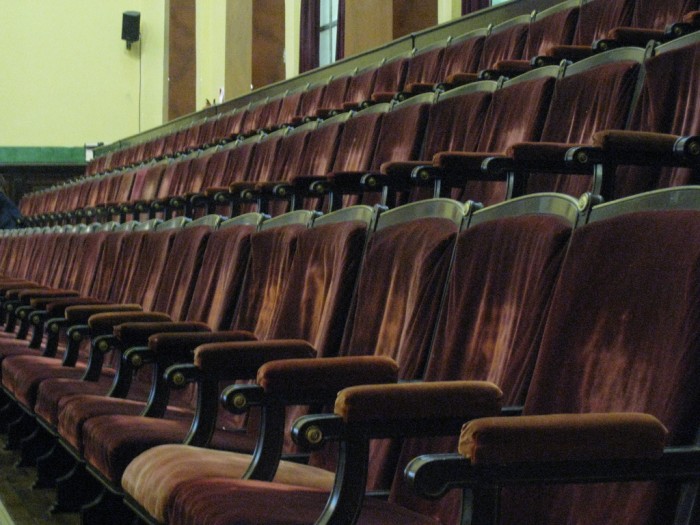 Where do you plan to take your career after law school?

John Grisham, the famous writer who parlayed his law school and practice experience into bestseller books and then movies, painted a high-flying big firm picture of what a new practice job would be like for law school graduates. No surprise, the tale of conspiracy, sex, power, crime, and money with a tinge of legal research here and there made the stories prime material for Hollywood. In reality, the first year in practice out of school is anything but the Hollywood story and more similar to the poor fellow crunching away in the belly of a bureaucracy beast in George Orwells’ 1984 for some graduates.

Of course, it’s not all that bad, but the first foray into real practice is definitely an eye opener.

Unlike the class environment, which was pretty much weeks of reading for prep, engaging in guided discussions in class, an occasional moot court, and then lots of studying for exams, the practice world is fast-paced. After the initial orientation and instruction, as well as the employment administrative tasks, new hires are often matched up with an experienced lead or supervisor and set to work. After years of reading about powerful precedent cases it’s likely a first year hire will find himself being frustrated with the work of being a glorified paralegal.

Filing, routing, copying, sorting, and being an office gopher is often many of the first tasks levied.

Basic research is often included as well, but no firm worth its salt is going to let a newbie have any handle on a valuable client’s case without some guided experience first. The primary goal is for the hire to watch, listen, and learn as well as take care of the coffee and driving when needed.

Interestingly, those graduates who go into a public agency often get thrown right into the firing line.

Public defenders are the most common, and they can easily find themselves in justice litigation and related hearings within a few days. Because the criminal justice side sees so much turnover and the caseload is immense, every hand on deck is applied to work immediately. So if a graduate wants to be in the thick of the work as a courtroom lawyer, the criminal law arena is a good place to gain fast experience. 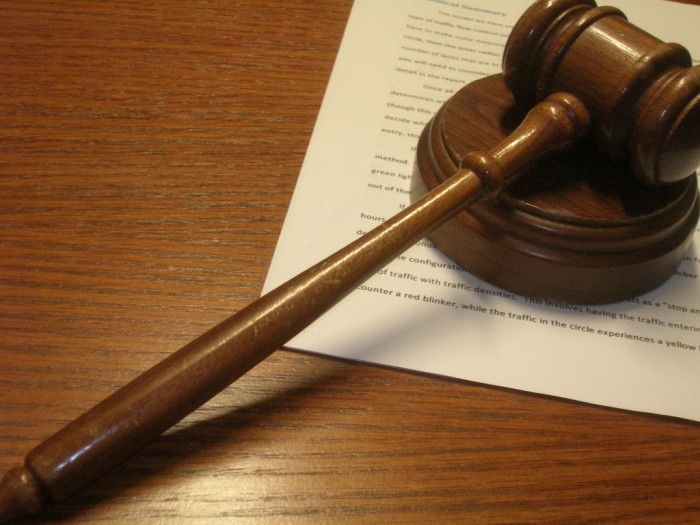 If you’re looking to dive into the court room immediately after law school, criminal law may be the best choice for you.

On the other hand, those who go out of law school and start their own business right after passing the exam, like an Oregon personal injury attorney for example, will find the first few years very rough looking for clients, but in the long run these attorneys will have the solid wherewithal to not just represent but to run their own firm and business as well. It’s a role many employed attorneys eventually strive for but go after years later. Those who start early can carve a path for themselves on their own terms, but it is definitely work. At the most basic level, a self-employed attorney is working on a per diem basis.

So if there’s no work, there’s no income. Many starting out keep a day job and eventually transition to their own practice.

In every case today, however, graduates should understand the professional legal field is extremely competitive, it is flooded with similar candidates, and a new attorney will have to find a way to stand out, either to employers or clients. The best way to do this is to really focus on doing the work and law one loves, and translate that zeal into a career. It makes a huge difference in success as well as mental endurance when times are challenging starting out. Additionally, candidates should be creative in their transition. Like our Oregon personal injury lawyer example, don’t wait for someone to hand a job to you; create a unique and new path.

It often translates into bigger offers or new ways of practicing law, paying dividends later on.