How to Change Paths Without Starting Over or Changing Majors

February 23, 2015 · Class, College Finance, Everything, School, Series, Studying, What To Do When, What To Do With Your Degree, Work

Somewhere along the way that job that you thought you’d love becomes more like a burden than a goal.

It happens to even the most dedicated and focused students: somewhere along the way that job that you thought you’d love or that field that you always thought was your true calling starts to feel sludgy and more like a burden than a goal.

For a few of these students, this is a feeling that can be shaken off after a summer away or a semester spent focusing just on core credit stuff. For others, a change is needed.

Changing your major isn’t the biggest deal when you’re a freshman or even a sophomore. When you reach the advanced credits, though, it can be trickier.

You’ve already done a bunch of work. You’ve already spent a ton of tuition money. Starting over from scratch with a new major simply isn’t an option – unless you can find one that will let you take all of it’s major requirements in just a couple of terms (possible, but rare).

Here’s the good news: getting burnt out doesn’t always mean that you have to start over with a whole new major.

There are lots of different ways that you can pivot the studying you’ve already done into something new.

For example, let’s say that you’ve been pre-med for a couple of years but have discovered that, while you love the science, you aren’t as big a fan of the actual touching of other people’s bodies (inside or outside) as you thought you’d be. 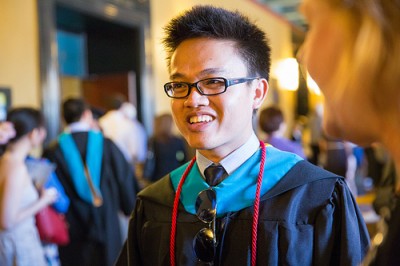 There are lots of different ways that you can pivot the studying you’ve already done into something new.

It’s disappointing, sure, but the work you’ve done on your pre-med major doesn’t have to have been done in vain. You can pivot the coursework you’ve done and use a lot of it in other programs.

A radiation therapy degree, for example, requires you to have taken Anatomy & Physiology and the other basic biology and chemistry classes you’ve done already and still lets you work within the medical field.

Another example is the theater major who discovers that, while he loves performing, he hates the atmosphere of a theater company.

A lot of the course work he has completed can be pivoted into a communications degree.

Or he can continue with his theater major and then go after his teaching credential so that he can teach performing and theater to kids.

So how do you figure out if you just need a break or if you need to change course?

Take Some Time Off

Most schools will allow you to take some time off as long as you let them know what’s happening and when you plan to be back. If taking a semester off isn’t an option, why not spend your next term focusing only on your core curriculum requirements and getting them out of the way? This has the added benefit of forcing you to focus on other fields and courses of study, which is a great way to shop around when you aren’t sure what you want to do.

It seems counter intuitive doesn’t it? To, instead of backing away from the thing weighing you down to dig deeper into it? What we’re talking about here is most easily achieved via an internship or job shadowing.

Spending time actually working in your field of choice gives you a taste of what life will be like after school. When you’re surrounded by books and the competitive nature of college, it can be tough to remember that you’re working toward something bigger than not letting that jerk in your econ class gloat over another test score that is higher than yours. It’s also a great way to find out whether or not you are suited for that field full time. 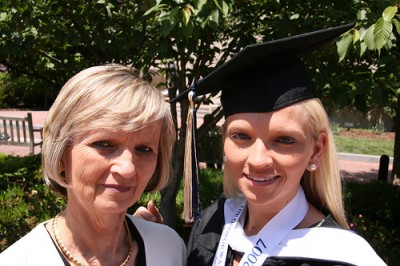 You can change your mind and your course without costing a lot of time or money.

Talk to your advisor. It’s also a good idea to talk to trusted professors both inside and outside of your current major. Talk to your parents. Talk to your friends. Go over your concerns with someone.

Keeping it all bottled up will only make it worse–and will make forming a new plan even harder.
Remember: just because you declared it as a freshman doesn’t mean you have to graduate that as a senior.

You’re allowed to change your mind!

And, if you’re smart about it, you can change your mind and your course without costing yourself a lot of time or money.