Dangerous Decisions: The Science Behind Drinking and Driving 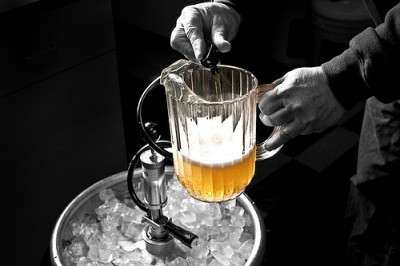 Drinking and driving is a recipe for disaster.

Drinking and driving is dangerous – there’s no two ways about it. When people get behind the wheel after a few drinks, their vision may be impaired, their cognitive function almost certainly is, and their reaction time is decreased.

This is a recipe for disaster.

But, oddly enough, most people already know this. Yet, they continue to drink and drive anyway. Why? Here’s why.

While economics would logically seem to be the most rational reason why people choose to drive drunk (if one could call it logical to drive after drinking), just 3 percent of participants in a survey done by the National Public Services Research Institute said that economics played a factor.

That means that 97 percent of people surveyed probably either could afford a cab ride home or didn’t think that buying a cab ride home would have been a serious problem.

Surprisingly, the social environment people find themselves in plays a huge role in whether a person drinks and drives or not. When people are at a friend’s house, for example, they may not drink and drive if they believe that they can spend the night there. 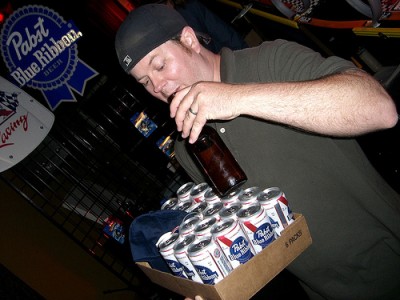 The decision to drink is often made prior to the realization that one needs to drive afterward.

But, if they’re at a social gathering at a person’s home that they don’t personally know (or know well), then things change. If a cab ride seems too difficult to obtain, people may decide to drive, rather than ask to stay or ask the hosts to stay up a little longer while they arrange for a ride.

In 21 percent of the cases, personal encouragement or personal influences drove a person to drink and drive. Mostly, it comes down to peoples’ need to feel relaxed in a social situation.

This car wreck lawyer in Dallas handles a lot of DWI cases. In many of them, victims of drunk driving (those hit by drunk drivers) are entitled to punitive damages, regardless of the reason why the individual chose to drink and drive.

The personal encouragement from others or personal need to relax at a party seems to be overwhelmed by the risk of injuring or killing another person on the way home. Yet, this doesn’t seem to factor into peoples’ decision-making process.

The decision to drink is often made prior to the realization that one needs to drive afterward. In this sense, drinking and driving is compartmentalized. Individuals misjudge the time it takes to “come down” from a buzz or from being drunk. If a person is “wasted,” judgment will most likely be completely impaired and the decision will be made “automatically” without thinking.

“Hooting” and hollering are another way that individuals are encouraged to drink beyond their personal tolerance levels. It accounted for 15 percent of drunk driving in the study. It really boils down to peer pressure. When people are at a party or social event, if there is pressure to drink, some cannot withstand it.

They will drink until they are unfit to drive. Then, having no recourse and no plan to get home, they will drive. This becomes a special problem when an individual is traveling from out of town. It may be impractical or impossible to retrieve the vehicle later, making a cab ride “out of the question.” The solution was to not drink. 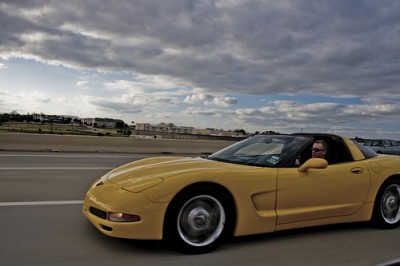 In 6 percent of the study population, people said that their decision to drive was motivated by a sense of personal responsibility to others. How can this be? Let’s say that 5 friends are at a social gathering, all of them drinking.

It’s time to leave. What happens? The least-drunk person must drive. But, in some situations, they don’t feel comfortable driving. They are less concerned about the prospect of being injured as a passenger than they are about being pulled over for drunk driving.

Because of this, the person with a sense of responsibility to others takes over, even in an incapacitated state.

In 8 percent of the cases studied, individuals said they had no previous plans made. With no plans, the default behavior was to drive because the person needed to get home for one reason or another. Of all of the reasons, this seems to be one of the more preventable ones.

In 9 percent of the cases, people said that drinking and driving was “normal behavior.” They perceive most people doing it, so they do not think twice about doing it themselves. In many cases, there’s also an element of underestimating their ability to drive or their mental impairment.

Regis and Shane Mullen are a father and son legal team and are the principals of the Mullen & Mullen law firm. Mullen & Mullen have been serving Dallas with top rate legal advice and representation for over 20 years. Regis Mullen has a unique perspective on cases having worked on both sides of personal injury claims.

Prior to practicing law, Regis worked as a claims adjuster and litigation supervisor for major insurance companies.