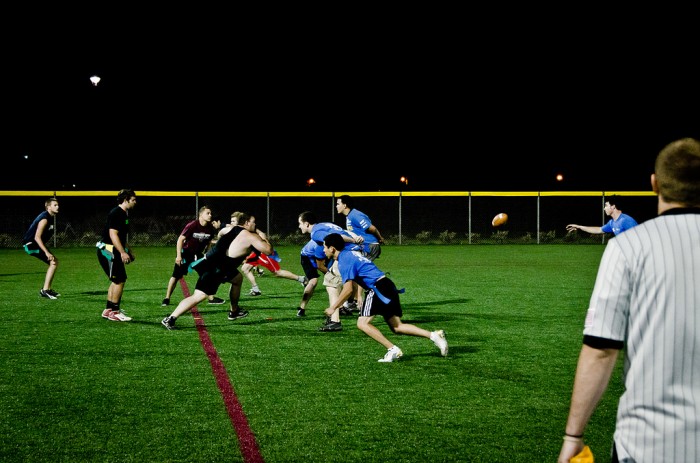 These 5 sports go a lot deeper than your standard intramurals.

College is insane, it’s ridiculous, and it’s a blast for almost too many reasons.

From being surrounded by thousands of people the same age as you to stepping out on your own for the first time, it’s almost as if the collegiate experience couldn’t get any crazier.

Well, as it turns out, it can. We all know about regular intramural sports like flag football, basketball, ultimate frisbee, etc. – but there are some wild sports springing up at colleges and universities around the world that add to the shenanigans in shining style.

Although every university doesn’t offer each of the following sports, this list should give you an idea of the crazy things that you can get into while you’re on campus.

Here are 5 intramural sports that you never knew existed:

If you go to Ohio State and have an affinity for sinking others’ boats, then Battleship just might be the sport for you. With teams of 4, teams battle each other in OSU’s McCorkle Aquatic Center in the quest for poolside domination.

Each team is equipped with a canoe and 4 buckets; the goal? Sink all enemies. 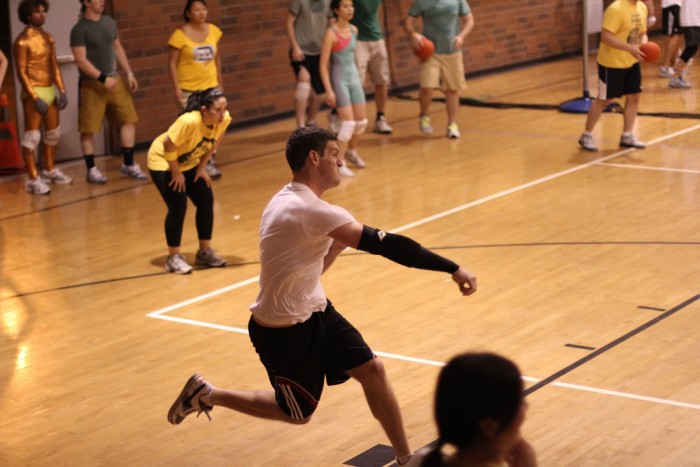 While this one’s a bit more common than OSU’s Battleship, most of us haven’t played dodgeball since the good old middle school days. Rules and game types vary from university to university, but the moral of the story is always the same: knock your opponents out of the game before they get you first. Game on. 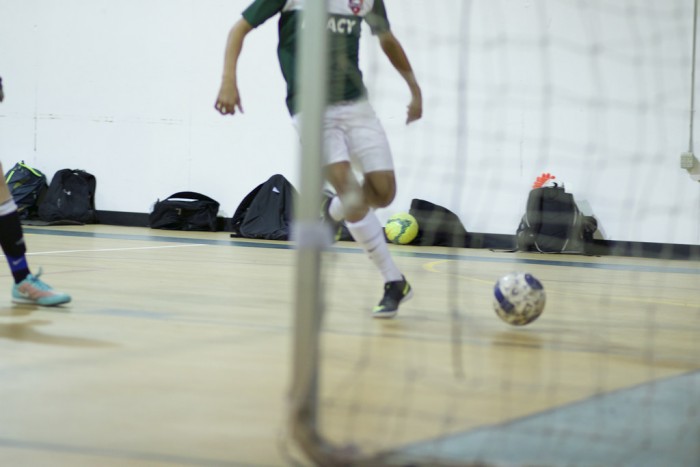 Futsal uses a smaller, heavier soccer ball for the game.

What’s futsal? Basically, it’s a 5-on-5 soccer match with a slight catch. The ball is smaller, heavier, and the goals are only 4 feet wide. Futsal’s game speed is also ramped up with unlimited substitutes, leading to a frenzied pace that makes for a crazy game that you have to try out. 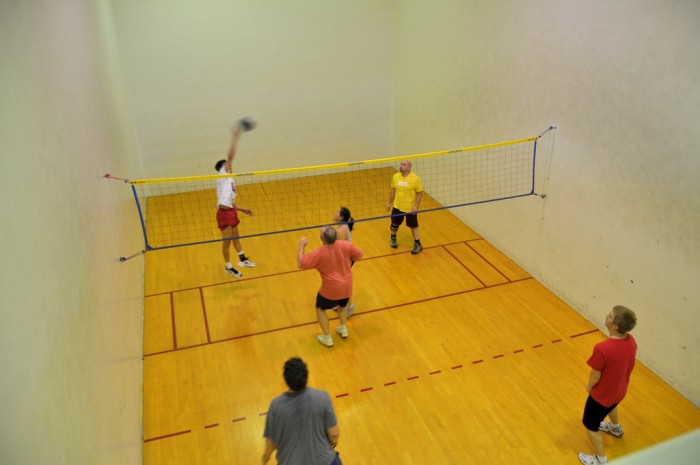 Wallyball is another off-the-wall (pun intended) intramural that’s gaining popularity on campuses around the world. Essentially, Wallyball is volleyball played on a racquetball court. Wall shots and rebounds are allowed, and the extra dimension adds a crazy aspect to the game. 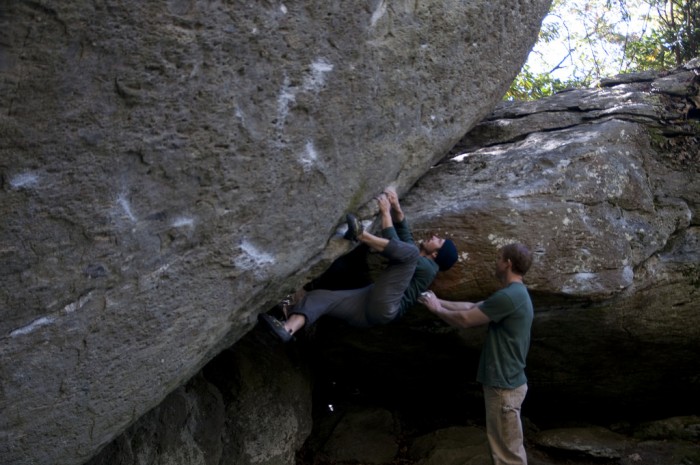 Many universities are incorporating bouldering and rock climbing into their intramural sports. The University of Nebraska is one example, grouping the league into teams of 3. Teams must climb boulders in the fastest time possible, adding each member’s score to determine the overall team time.

After these 5 sports, just imagine what else is out there!