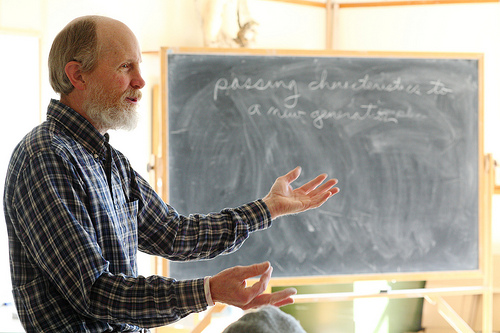 The annual top collegiate lists have been released by RateMyProfessors.com.

The top 25 professors were assessed based on factors including accessibility, clarity, ability to cultivate a discussion, and numerous other traits.

Representing numerous colleges and areas of study around the country, the list was rounded out by Pat Fitzsimmons in the Department of Mathematics at Indian River State College.

Top 25 College Professors according to RankMyProfessor.com