Remember way back when people had either beauty OR brains? Not anymore!

All that may be out the door since recent studies suggest that beautiful people have a higher IQ (Read: Where there’s Beauty, there’s BRAINS!).

A study conducted by the London School of Economics found that handsome men scored 13.6 points higher than the average IQ score of 100 and beautiful women scored 11.4 points higher.

According to the NYDailyNews.com:

Since intelligent men are more inclined to achieve more success, they are “more likely to marry beautiful women,” Kanazawa said.

Having doubts? Take a quick peak at beautiful women and handsome men from Hollywood to see if these findings hold true: 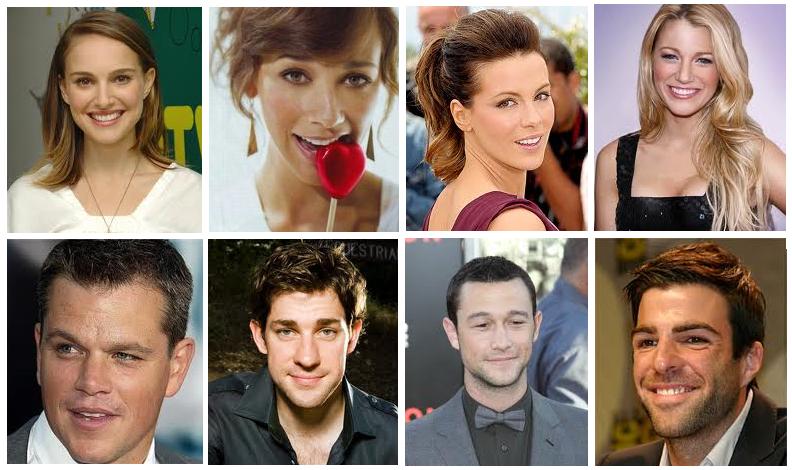 Satoshi Kanazawa, the lead researcher of the study stated:

But before you start analyzing your looks and wondering if you’re doomed for life, consider this: Beauty is subjective.

With such shows as America’s Next Top Model and Project Runway, there has been a focus on unique , unusual beauty, rather than a focus on more “traditional” standards. Remember that what one person (or group of persons) may think is beautiful, the same does not apply for everyone.

Take Home Message: Beauty is in the eye of the beholder. Beauty does not always equal brains and what is considered beautiful by one, may be considered ugly by another.

In our society, beauty and brains are ever-evolving concepts, so why try and figure them out?