Aaliyah was a singer who, through her music, touched many lives. 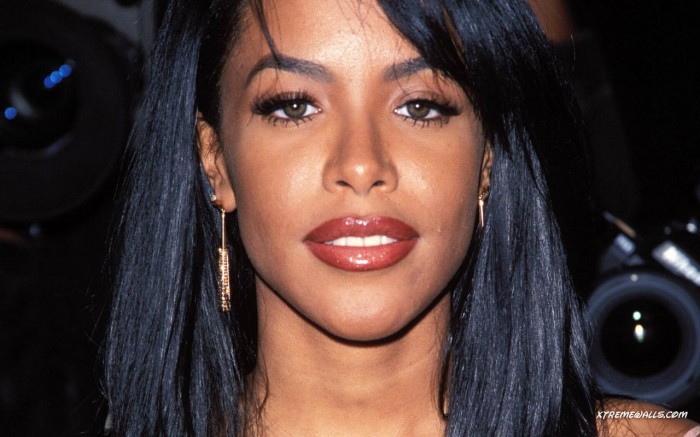 She was born Aaliyah Dana Haughton on January 16, 1979 in Brooklyn, New York, but she was raised in Detroit, Michigan.

Her fame flourished when she was 12-years-old after performing on the hit show, Star Search; it was at that moment that Jive Records decided to sign her.

Her first album was released in 1991 and sold nearly 3 million albums; she went double platinum. Her beautiful voice inspired millions of young fans to search for vocal lessons.

Aaliyah wanted to branch out into doing other things which eventually lead her into the acting world.

Her first acting gig was in a television show entitled New York Undercover, she played herself, therefore it wasn’t as big of a challenge. But in 2000, she was featured in the film, Romeo Must Die, a movie that received a lot of positive credibility.

She also starred in the vampire flick, Queen of the Damned, which forced her to explore her talents outside of her comfort zone.

According to biography.com, Aaliyah was killed on August 25, 2001, when a small Cessna passenger plane carrying the singer and her video crew crashed and burst into flames shortly after take-off from Abaco Island in the Bahamas, where they had just completed work on a music video. 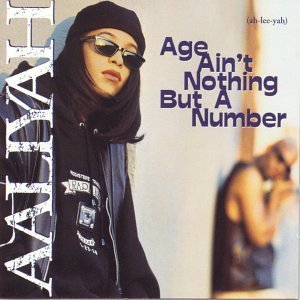 2. Auditioned for a role on the television sitcom “Family Matters” (1989).

3. She was the first female artist to have a posthumous number one single in the UK record charts.

4. Was considered for the role of Alex in Charlie’s Angels (2000), but casting directors deemed her too young and the part went to Lucy Liu.

5. According to imbd.com, Aaliyah was briefly married to R.Kelly when she was only 15-years-old while he was in his 20’s. The marriage was annulled.