Charlie Sheen: Here is What All the Fuss is About

Because I simultaneously both love and loathe all the hype surrounding Charlie Sheen right now, I’ve decided to compile a bunch of stuff having to do with him in one place for equal amounts of viewing pleasure and unfettered animosity. Enjoy.

This is Charlie Sheen’s pseudo-TV show.

This is Charlie Sheen’s Good Morning America interview, where he says he’s “bi-winning”.

This is that same interview, but auto-tuned.

This is an application to be Charlie Sheen’s Social Media intern.

This is the Charlie Sheen soundboard.

This is an article about Charlie Sheen waving a machete and drinking tiger blood from a rooftop.

This is a game where you see if you can tell the difference between what Charlie Sheen says and what Muammar Gaddafi says.

This is the cold open from the most recent SNL that imagines what would happen if Charlie Sheen had his own talk show.

And here are some pictures involving Charlie Sheen: 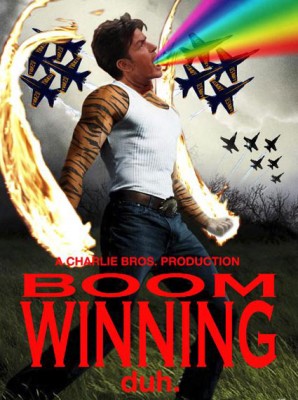 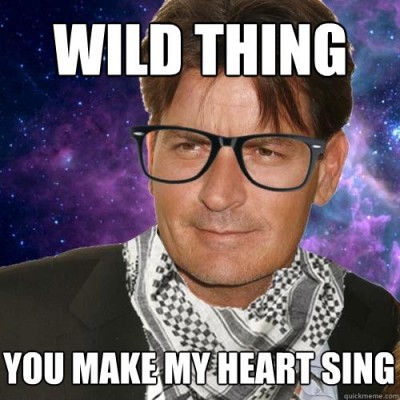 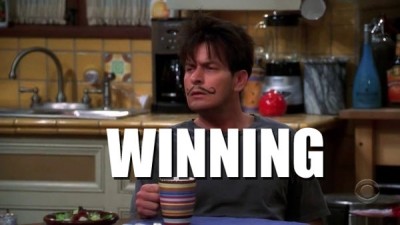 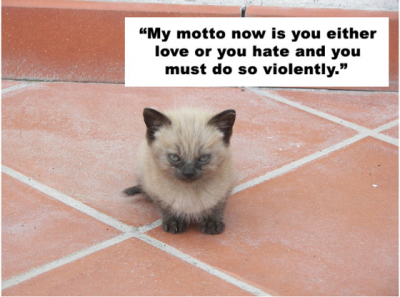 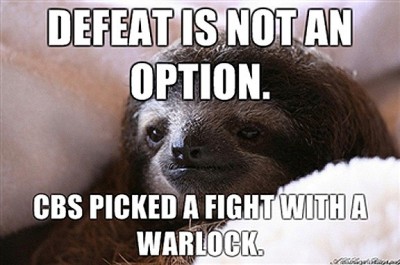 Charlie Sheen quote with a sloth.