Now that February is in full-swing, your college or university may be gearing up to celebrate Black History Month with events, speakers, presentations or exhibits. You may be wondering about this month and where it comes from.

Why should college students be aware of this month and how has the black community contributed on an academic and inventive scale throughout history? Find out more about Black History Month and the inventors who have contributed to the growth of America!

What is Black History Month?

According to Wikipedia, In 1926, Carter G. Woodson created a week that would celebrate the success of the African American community since typically it was not a subject to be promoted. It was originally called Negro History week, but in 1976 celebrating it during the month of February was adopted by the United States and Canada.

During this time you may notice commercials or events throughout your campus that are set up during February to celebrate this month of history. These events help to educate the younger generation on how society once was and how we have progressed forward since the beginning of African American history.

It is also a way to shine light on all of the great success that has come out of the black community.

That is the purpose of this, to inform you of the great African American inventors who have made create contributions to our society as a whole.

Who are the black inventors who have made contributions to our society, but haven’t been talked about? 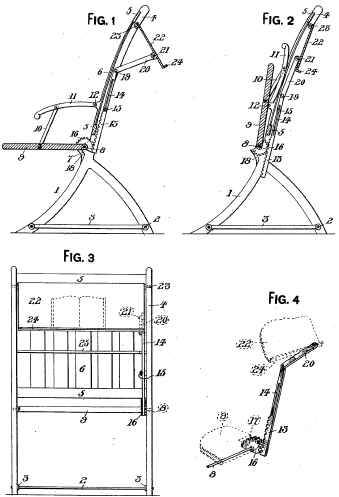 – Nathaniel Alexander created what we now call the folding chair.

– Philip B. Downing invented the mailbox.

There are many, many more! If you are interested in reading about the full list of African American inventors, click here to be directed to the site.

Continue to educate yourself in world history because EVERYONE has impacted its creation.