Miley Smokes Salvia: What is Salvia?

What is Salvia? Why it’s the craziest legal drug on the planet, dontcha know!

Why is salvia in the news? Because Miley Cyrus was seen smoking some from a bong for her 18th birthday and now everyone is making a big deal out of it…even though it is LEGAL. 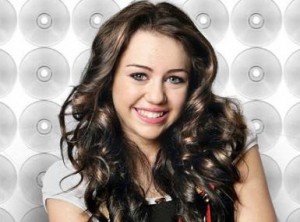 Salvia, also known as Diviner’s Sage, is a plant that is sold looking something like a cross between dried up marijuana leaves and ashes.

If smoked, Salvia has been known to induce hallucinations, extreme feelings of euphoria, uncontrollable laughter, inability to control ones’ body, sensations of motion, and objects appearing bigger, smaller, or distorted, to name a few. 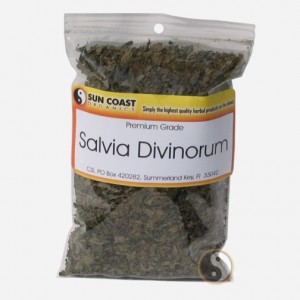 The interesting thing about Salvia is the high it produces only lasts a few minutes.

The high is extreme in the first 1-5 minutes of smoking, but by minute 8-10, you begin to come down and “return” to earth.

By minute 15 you are telling your friends you are never doing that again and you were scared out of your mind (or so I have heard…).

Watch the video here of Cyrus hitting the bong to celebrate her 18th birthday. (Eonline.com)