Barbara Walters 10 Most Fascinating People of 2010 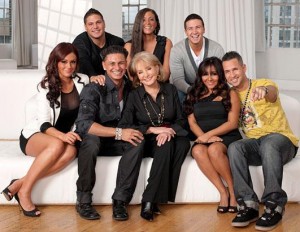 Walters named General David Patraeus the most fascinating person of 2010.

“If you had to fight a war in Afghanistan, a country which has defeated every foreign army that ever entered it, you would probably want the smartest, toughest, most rational, competent and realistic leader you can find–in other words, General David Patraeus,” said Walters in her one hour special.

Walters refers to him as a “true American Hero” and he is also credited with having pulled Iraq back from the brink of an all-out sectarian war in 2007 (Reuters.com)