Is Sexual Assault at Universities in the UK and US a Real Problem?

Sexual assault, unfortunately, happens regularly to all age groups and genders in this day and age, as it has always been, but are there places more prone? In this article, we’re going to discuss if sexual assault at universities in the UK and US is a real problem. 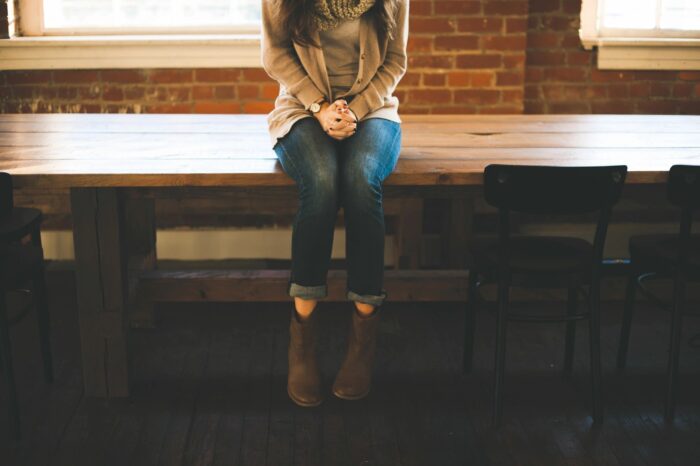 Sexual assault happens all the time across the UK and US, and it occurs in many different forms, including the most significant form being rape. The sentencing guidelines for rape give maximum imprisonment of life, with a minimum of four years custody, but this is only where they’re charged and many get off free. Life imprisonment in the UK is supposed to last until the rest of their life, but many offenders end up getting out early on good behaviour. While these criminals get off easy, the victims are left with a lifetime of trauma.

In this article, we’re going to take a look at the sexual assault that occurs at UK universities and US colleges to understand whether there is a problem and if the incidents that occur here are why sexual assault statistics across both countries are so high. So, to learn more about the UK and US university’s sexual assault problems, keep reading…

What is sexual assault?

It’s common to hear about sexual assault, but it’s important to be educated on exactly what it is.

To simply explain what sexual assault is, it’s an action where one or multiple individuals sexually touch or make another person participate in sexual activity without their consent. Sexual assault can refer to many different forms, including kissing, groping, rape and many more.

Is sexual assault at UK universities a problem?

University is supposed to be one of a young person’s most treasured memories, but for some young individuals, it’s tainted by traumatic experiences, such as sexual assault.

In a study of 4,500 students and graduates from 153 different UK universities, 62% of the participants admitted to having experienced a range of sexual assault violence, including groping, harassment, unwanted touching, coercion, sexual assault, and rape. Most shocking of all, 8% had been raped. In addition to students being subjected to such horrific crimes, many staff members have experienced sexual assault.

Many individuals struggle to come forward to the police or members of university staff about what they have been through. Many also don’t recognise what they have experienced is sexual assault, due to a lack of education on the matter and there not being openly enough spoken about such assaults.

Is sexual assault at US college campuses a problem?

We’ve spoken about sexual assault being a problem at UK universities but is it also an issue at American colleges?

Reports from college campuses across the United States suggest that students who are female or part of the LGBTQ+ community, such as trans, nonbinary, genderqueer and gender questioning are at higher risk of sexual assault violence.

In a 2019 Association of American Universities survey studying 182,000 students, 13% expressed how they had experienced sexual assault. Unfortunately, from these statistics, it’s clear to see that, like in the UK, American colleges are seeing an alarmingly high rate of sexual assault on students, with it being one of the most common campus crimes.

In addition to female and LGBTQ+ students, male students at college are five times more likely to experience sexual violence than their male counterparts who are not at college.

What should you do if you’ve been sexually assaulted?

We hope you never need this advice, but if you are ever in an unfortunate situation where you have been sexually assaulted, it’s imperative that you follow these steps.

Getting medical assistance immediately is paramount. It’s understandable that after such a situation you might not want to talk to anyone, instead crawl into bed, but you could have injuries, be at risk of sexually transmitted infections (STIs) or pregnancy. Medical help also means the correct measures can be taken if you wish to pursue an investigation into the crime with the authorities, such as a forensic medical examination.

We recognise you may decide not to want to involve the police, but no one should get away with hurting you or doing sexual actions to you against your will. If you do choose to involve the authorities, it’s better to do it sooner rather than later, as this means actions can be taken to obtain forensic evidence, such as from your clothes or areas of your body.

Sexual assault is not your fault

It’s easy to blame yourself when you’re a victim of sexual assault, but it’s important for you to understand that it’s 100%, not your fault. You should never have to be in such a traumatising situation.

What we can conclude from this article is yes, sexual assault is a real problem across the UK and the states and especially at universities and colleges. Looking at the statistics from both UK universities and American colleges, it’s clear to see both countries have a problem with students regularly experiencing multiple forms of sexual assault, leaving us with the question of whether it’s happening to other students across the world?

What does your university or college do to protect its students and staff members from sexual assault and the main concern is whether it is enough or does more need to be done? Let us know your thoughts in the comment box below.