Courses That Will Help You Get The Life You Want

Sadly, many young people enter college without a game plan. They know that they need to get a degree, but they have no conception of how they might use it or where it will lead.

That’s a problem. While going to college is a great idea, not knowing what you’re ultimately trying to get out of it is not. 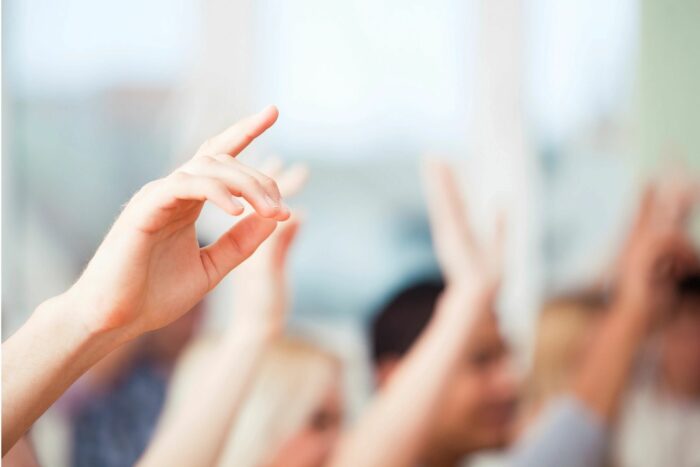 In the regular commercial world, nobody would invest $50,000 on something without knowing what the expected return will be. But for college students, the financial gain from going to college is rarely a consideration. People know that they need an education to further their careers, but they don’t think much beyond that.

This approach, however, is leading to big problems down the road. People who go to college graduate and then find that they can’t achieve the incomes that they once hoped for. They’re often stuck in low wage clerical or managerial jobs without good prospects.

This entire process, however, need never occur. The problem isn’t that the economy isn’t generating high-quality jobs – it’s just that there aren’t enough people with qualifications to fill them. The unemployment rate is just about the lowest that it has ever been, but there are still millions of unfilled vacancies across the economy for people with the right skills.

As a college student, this is excellent news. It means that you can pick and choose the course that you take, not based on the subjects that you enjoy, but on the income that you can achieve in the future. 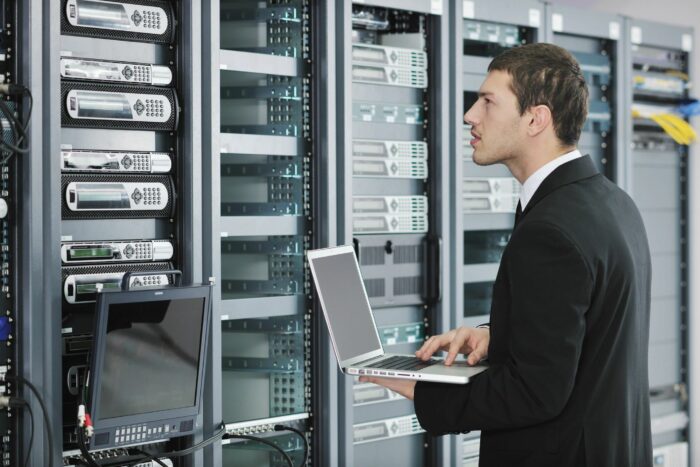 Take cybersecurity, for instance. Companies are crying out for people who understand how IT networks work and how to protect their businesses from attack. After a spate of high-profile data breaches, top firms are willing to pay big bucks for anyone who can help them protect their systems.

Unfortunately, there aren’t enough people to go around. For every ten positions, there is roughly one eligible candidate.

The opportunity for students, therefore, is remarkable. People who specialize in IT-related security issues can look forward to good job prospects, high wages, and plenty of opportunities in the future. For many, there will be no limits on where their careers will take them. A head of cybersecurity at a major firm can earn will into six-figures, and possibly seven. Think of the freedom that an income like that could provide you and your future family.

There’s also a massive demand for people with sustainable engineering skills. Companies and governments are increasingly unwilling to embark on major projects that could harm the environment. They are, therefore, looking for people with the knowledge and skills they require to do major works without destruction to ecosystems.

Water resource engineering is also becoming increasingly important, especially in the southern US. Regional authorities and agricultural enterprises both need graduates who understand how to manage freshwater effectively.

There are also massive opportunities in the power generation sector for those with the right skills. People who understand how solar plants work will become the backbone of the future industry that will provide the majority of the new capacity in this country and many others over the coming two decades. 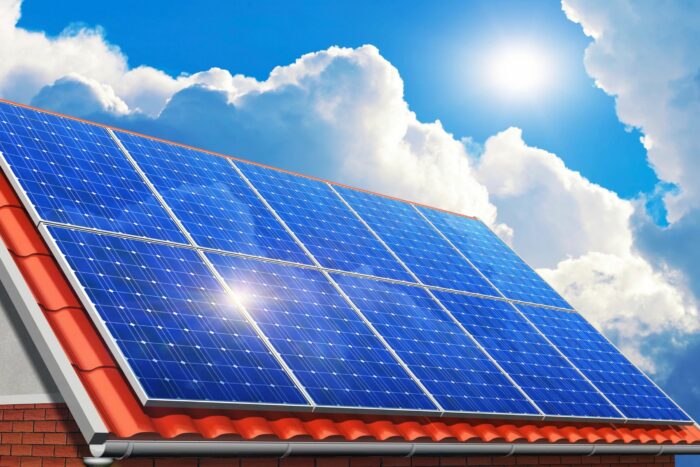 Of course, the progress of technology is no longer limited to the IT and energy realm. Today, we see the emergence of a new biotech industry. While there have been many false starts, new technologies such as gene-editing and artificial intelligence mean that the field is poised for an explosion in growth. Already some trials have cured “incurable” genetic conditions with CRISPR-Cas9, and there are many more on the way.

on will not only provide you with rewarding work, but it will also be highly lucrative. The returns to medical investments are often enormous, providing people involved in the industry with excellent pay packages and benefits.

Biostatistics, in particular, will play a vital role in the development of health technologies in the future. Companies need people who understand how to organize and evaluate all of the data that they generate and deploy it in a way that meets client needs.

Part of biostatistics involves collecting and analyzing data from clinical trials and then using it to recommend the development of specific drugs or techniques. You’ll also spend a lot of time conducting tests on computer programs and even deriving new biostatistics techniques for non-standard data.

While gene-editing technology will provide cures for so-called monogenic diseases, nutrition will continue to play an essential role in overall wellness over the coming twenty years. In the past, the world wasn’t ready for the idea that diet could have a profound impact on health, but now that is all changing. Knowledgeable people are increasingly looking for experts who can offer diet advice and point them in the right direction. Furthermore, the market as a whole is looking for people who can sell them reliable, affordable, and health-promoting foods that require little effort to prepare. By studying for nutrition science, you could become a part of that story.

Production managers will be responsible for ushering in what commentators have dubbed “the fourth industrial revolution” over the coming years. These people will develop and refine the smart, automated production systems connected to the cloud that will dominate the way that we manufacture goods in the future. No longer will the West outsource production to China and the Far East. Doing it all at home will become economical.

Again, the problem for employers is one of supply: they would like to usher in a new era of industry, but there aren’t enough people around to make it happen. By studying for a degree in production management, you could make yourself very valuable indeed and carve out a lucrative career for yourself.

The bottom line is this: for people with a game plan, there are plenty of opportunities out there for lucrative careers. All you need are the right qualifications and a foot in the door to get access to a great job. While some of these courses will challenge you, the rewards are worth it.