In today’s demanding job market, it can difficult to choose what career path to take, and the skills many employers are looking for are quickly becoming the most popular courses at colleges and universities today.

Whether you’re looking to head to college or university for your first degree or are thinking of training again for a new career path, here are some of the most popular and most sought after courses and careers on the market today. 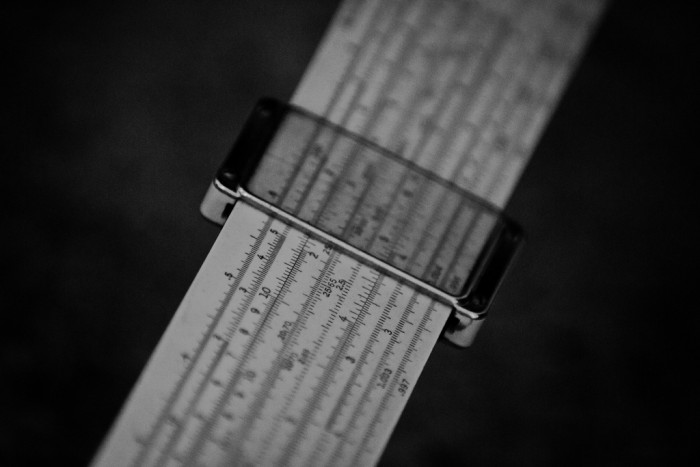 In today’s global economy the ability to create and develop infrastructure is becoming more and more important and, especially in countries and regions that are quickly developing into major international business hubs, such as the Middle East.

The highly applicable training and skills learned by a mechanical engineer virtually guarantees them strong job prospects and a highly competitive salary. 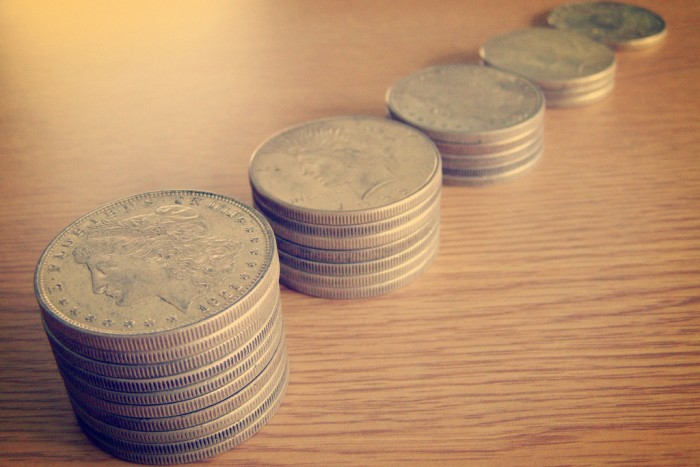 Following the collapse of the global market in 2008 and 2009 there was a major lull in hiring for financial firms, but over the last few years things have done more than get back on course, and the growing markets have meant that financial firms are again hiring and looking for suitable candidates with degrees in finance. They are also known to pay some of the highest introductory salaries of any field. 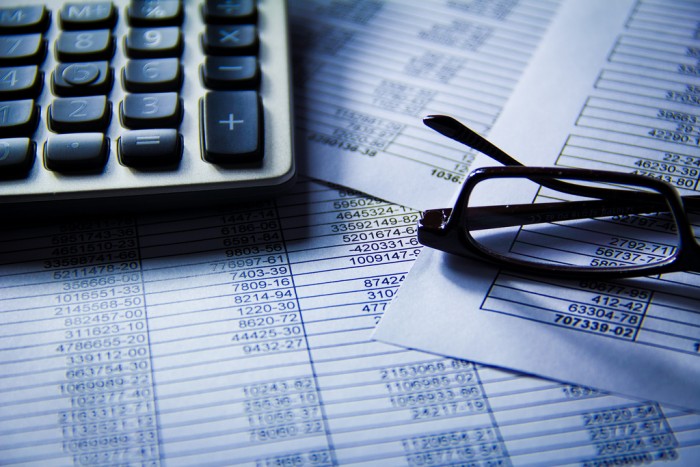 One of the most versatile professional positions, accountants are both recruited by specialty accounting and auditing firms as well as companies across all industries. An accountant’s knowledge of financial documents and budgeting not only gives them the ability to pursue career paths in their specialty, but they also tend to be hired at executive levels, as chief financial officers and chief executive officers. 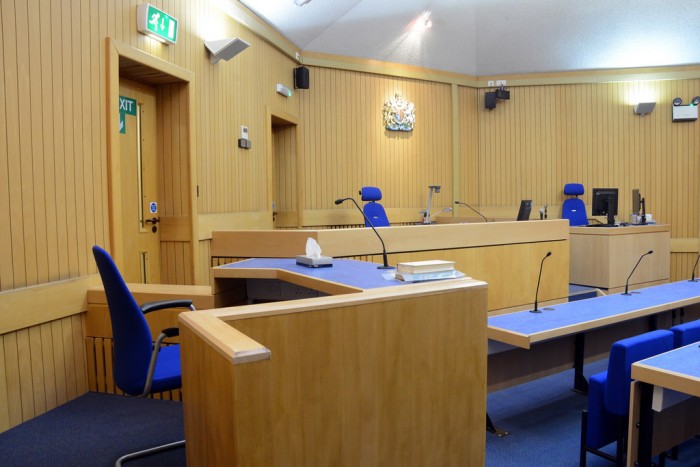 One of the world’s oldest professions, students graduating with law degrees are not only primed to enter a career within the law, but their general legal knowledge and logical reasoning talents also make them prime candidates for any business, as well as work in the public sector. 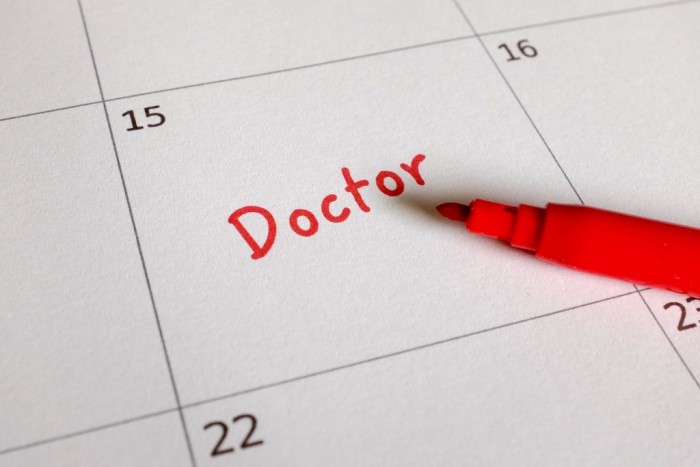 Unless the unlikely creation of global panacea occurs, then doctors will forever have well-paying and important jobs within all of the world’s societies. In fact, one of the great parts of having a degree in medicine is that most doctors are welcome to practice virtually anywhere in the world, as there is always a need for good, qualified doctors.

So whether your interests lie in maths, biology, or logic, there are plenty of great college courses available for you, some of which are certain to lead to successful careers.

Megan is best known for her unmatched passion for teaching and honing knowledge—she had this trait—at a very young age, which prompted her to become an English instructor (a very good one, in fact). Through the years, she developed a superb grasp of the English language and exceptional creative writing prowess. Now, Megan brings you captivating writing pieces that bring out deep thinking.