A Few Advantages and Disadvantages of School Uniforms 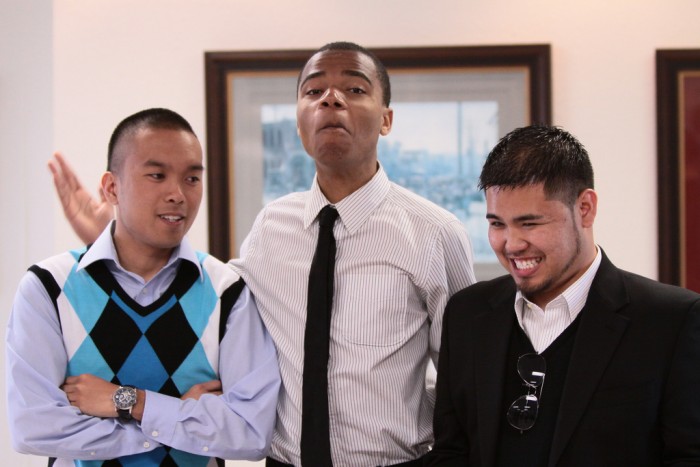 There are both pros and cons to school uniforms.

An increasing number of schools around the United States have opted to require their attendees to wear student uniforms. While this isn’t generally a favorite policy of many students, uniform policies are gaining traction at public, private and charter schools.

With so many institutions getting on board, it is clear that many parents, teachers and school administrators find value in require students to wear uniforms.

However, there are also a number of potential drawbacks to a uniform policy. Let’s look at some of the pros and cons of student uniforms faced by many schools today. 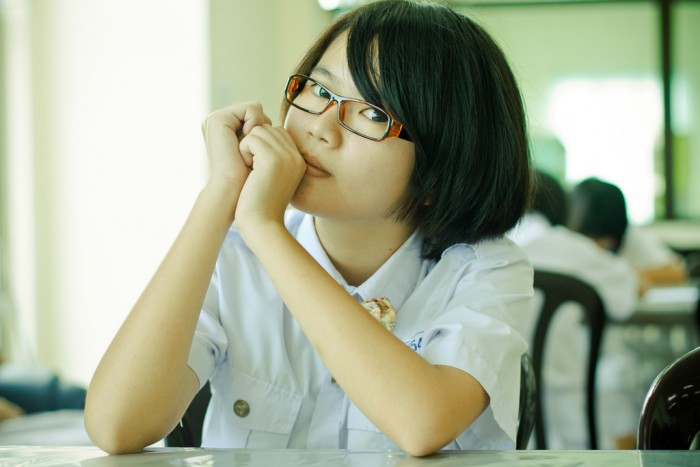 One of the major advantages of school uniforms is that it helps hide some of the class differences that can make school difficult for kids who are not able to afford all the latest fashions. There have been many cases of students being bullied for looking different from their classmates, and student uniforms can help disguise some of these superficial differences.

Another advantage of school uniforms is that requiring that they be worn simplifies complicated school dress code policies. Violating dress code policies that dictate which street clothes may be worn at school results in missed class time when students are sent home to change, and punishments that are sometimes unfair as students may forget the intricacies of the dress code and accidentally wear something that violates it. 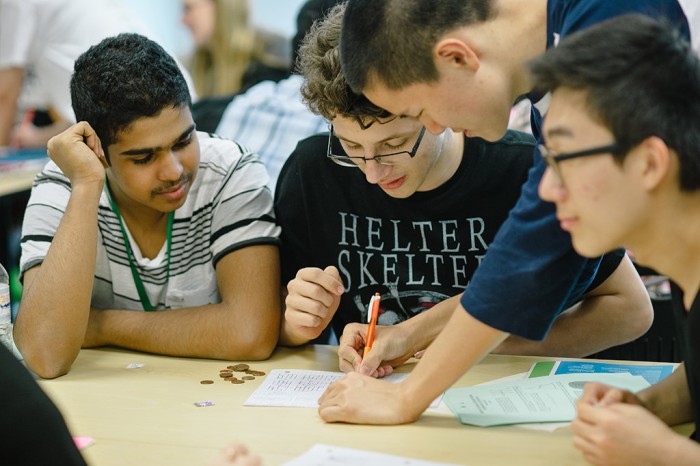 On the other hand, a major drawback of school uniforms is that their many stated advantages may not work as well as proponents claim. For example, students intent on bullying their classmates can easily find many other things to pick on than an individual student’s clothing. Uniforms do not address the larger issues of bullying in school, though they may help mitigate one aspect of it.

Additionally, school uniforms stifle students’ creativity and self-expression. Many young students are still finding themselves, and experimenting with clothing and outward appearance is an important aspect of developing an adult persona. Requiring students to wear uniforms leaves them with one less creative outlet than they otherwise would have had.

Only an individual school can decide whether uniforms are right for their student body. However, no major policy change such as the implementation of uniforms should be put into effect without carefully considering the pros and cons.