A study has revealed that young intelligent college students would chose a boost in their self-esteem (read: compliment or good grades) over pizza and more surprisingly, sex. 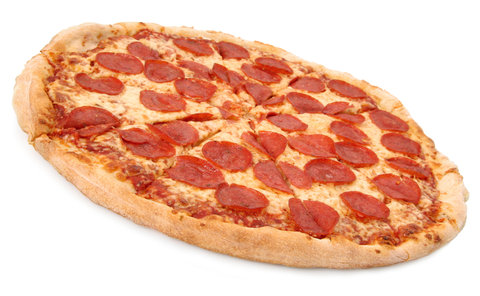 Many psychologists believe that young people today are more self-absorbed than previous generations.

Current college students are part of the “me-generation” or those whose self esteems were spared in school, at home, and at work. The researchers conducted the study to see whether the current generation of college students had an inflated ego that could potentially cause problems in the professional environment.

Researchers responsible for the study revealed that they were shocked at the results–they never expected students to pick a self-esteem boost over sex, receiving a paycheck or food.

One study took place at the University of Michigan where students were asked to think about their favorite sexual activity, favorite food and their favorite means to a self-esteem boost (e.g. receiving a compliment). Subjects were asked how much they “liked” the activity and how much they “wanted” it on a scale of 1 to 5. Subjects were also given a test to gauge intellectual ability.

On that note, one thing to bear in mind: Some researchers argue that the survey-style of testing is unreliable since self-reporting is often inaccurate and offer the possible explanation that sex, food and pay is readily available, where as a self esteem boost is more difficult to come by.