This year has been a lucrative one for actor Leonardo Dicaprio with him bringing in $1.1 billion in the box office from his two incredibly successful and suspenseful movies Inception and Shutter Island. $50 million of that Dicaprio got to pocket himself.

These big bucks brought got Dicaprio to the number one spot on Forbes’ list of highest paid actors of 2010, with Mia Wasikowska coming in second and Johnny Depp in third.

Wasikowska earned her spot with her performance in Alice in Wonderland and The Kids Are All Right while Depp made it for Alice and his performance in The Tourist, which surprisingly did poorly in the box office. 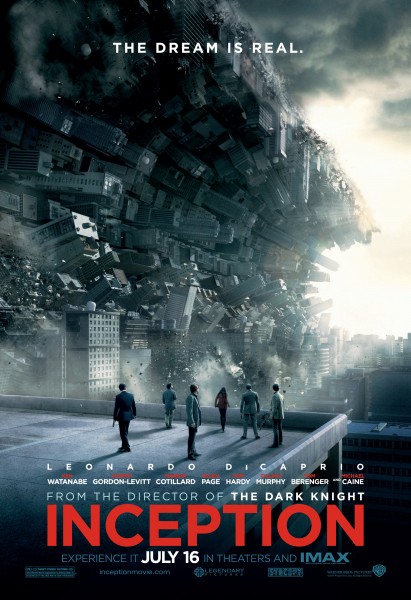 Inception was THE movie to see this summer and with everyone buzzing about it even months later, it is no wonder Dicaprio was able to make it to the top of the list.

The movie is now out on DVD and is sure to be another top seller for stocking-stuffers and gifts alike this holiday season. Who is the Inception fan on your Christmas list?