Sorting Out Your Finances After Graduation

College gives many of us a taster of living independently. However, many of us don’t really learn about financial independence until we’ve graduated. With no college funds to live on and debts to pay off, many graduates have to quickly educate themselves on personal finance. Here are just a few ways in which you can sort out your finances after graduation and stay financially healthy. 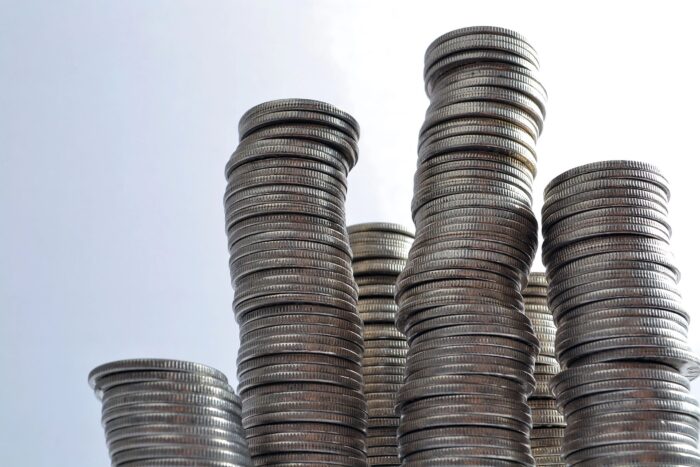 Want to make your first bit of income after graduating? Selling college stuff you no longer need could be a way of building up a few funds while you look for a job (even if you’ve got a job lined up, it’s still worth doing). Certain books and resources could be valuable. There could even be non-education-related stuff that you can sell to make some cash. You’ll find lots of places to sell your stuff online.

Take advantage of living with parents to start saving

Moving back in with parents after college can feel like a backward step, but it can actually be a great opportunity to find your feet and start saving up money. These savings could be used to pay off debt or to even get your foot on the property ladder early. The quicker you move out, the sooner you’ll end up having to pay bills, which could make saving a lot harder. It’s possible that your parents may still charge you rent for staying at home, but this is likely to be a lot less than the bills you’ll pay living on your own.

Set up a rainy day fund

On top of having saving goals, it’s useful to build up some savings for any future disasters that may occur (commonly known as a ‘rainy day fund’). Once you do move out and start living independently, you’ll likely have to deal with unexpected emergency costs now and again. This could include anything from medical bills to home repairs. A rainy day fund allows you to pay for these emergencies without having to take out loans and get into debt. When setting up such a fund, shop around for high interest savings accounts – once you’ve built up enough funds, you’ll eventually start earning money through interest without even having to put money in.

There are various types of insurance that can be worth having – either as an alternative or a supplement to a rainy day fund. Health insurance is the most important cost and will help you to pay for any medical emergencies (a high deductible plan will give you access to cheaper rates – you can pay off this deductible with your rainy day fund). Life insurance could also be worth considering. After surviving college, many of us tend to think we’re still young and invincible, but none of us really know what’s around the corner. Life insurance rates tend to be very low when you’re young – you can use a relevant life calculator here to work out how much you’re likely to pay. Some insurers may offer bundle schemes that include health, life, car and home insurance, so that you don’t have to keep track of multiple insurers.

Reduce your debts as much as possible

Aim to try and reduce your debts as much as possible straight after graduating. Alongside your student debts, you may have credit card debts, an overdraft and possibly even personal loan debts. Don’t let these debts continue to build up after graduating. Aim to first get out of your overdraft and then work on paying off credit card bills and personal loan debts. Student debt is the biggest debt and it may take a while to pay this off – however making a dent in it early will prevent it from building up.

Investing money involves putting away money for a couple years and letting it naturally grow. High interest savings accounts are the most common form of investing, however they often have the lowest return. To truly make a return, it could be worth investing some money into other places. Contrary to popular belief, you don’t need thousands to start investing. You can invest small amounts of money into CDs, cryptocurrency and peer-to-peer lending. You can learn more about investing strategies here.